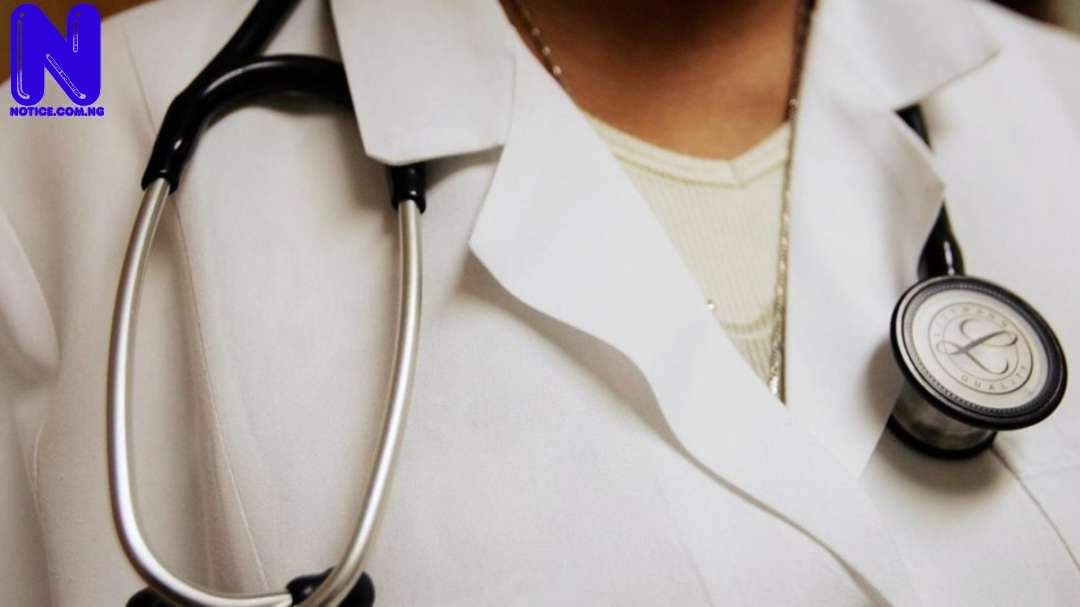 The Nigerian Embassy in Ukraine has petitioned the Ukrainian Ministry of Foreign Affairs and the Police Department in Kharkiv demanding full investigations into the circumstances surrounding the alleged stabbing to death of a Nigerian, Gbolade Ejemai.

NAN reports that Ejemai, a medical doctor, was allegedly stabbed to death by one Victoria Popravko, with the connivance of her father in Ukraine.

The Chairman/CEO, Nigerian People in Diaspora Commission (NIDCOM ), Mrs Abike Dabiri-Erewa who had been in touch with the family of the deceased and Nigerian Embassy in Ukraine, confirmed the petition in a statement on Tuesday.

The statement signed by NIDCOM’s Head of Media, Abdur-Rahman Balogun was made available to newsmen in Abuja.

DO YOU KNOW >>> 45-year-old man nabbed having sex with three dogs, horse

Dabiri-Erewa said the petition was delivered to the Ukrainian authorities on behalf of the Federal Government.

She confirmed that the Nigerian Embassy in Ukraine had engaged with both the host Ministry of Foreign Affairs and the Police department in Kharkiv, informing them of the concern of the Federal government over the death of Ejemai.

“We have requested for a full and thorough investigation into the circumstance surrounding his demise, with a view to ensuring that justice is carried out’’, Dabiri-Erewa said.

The NIDCOM Chairman added that the Nigerian Embassy in Ukraine had called a meeting aimed at having further discussions on the matter with the affected stakeholders.

She also confirmed that she had got in touch with the deceased’s family assuring them of federal government’s commitment to ensuring that justice is done.

Dabiri-Erewa described the killing of Ejemai as a sad one and prayed for God to give his family the fortitude to bear the irreparable loss.

NAN reports that a family friend of the deceased, one Dr. Ajayi had reportedly said that Popravko and Ejemai were in a relationship.

He said the duo got into a heated argument on Aug. 8 in the suspect’s house.

Popravko allegedly stabbed Ejemai in his abdomen, which led him into a state of prolonged unconsciousness and he was taken in for surgery on the said date.

The deceased was said to have told his side of the story when he came out of coma almost 24 hours after the incident.

He alleged that when Popravko’s father discovered that he was still alive after the stabbing, he hit him on the head with a hammer.