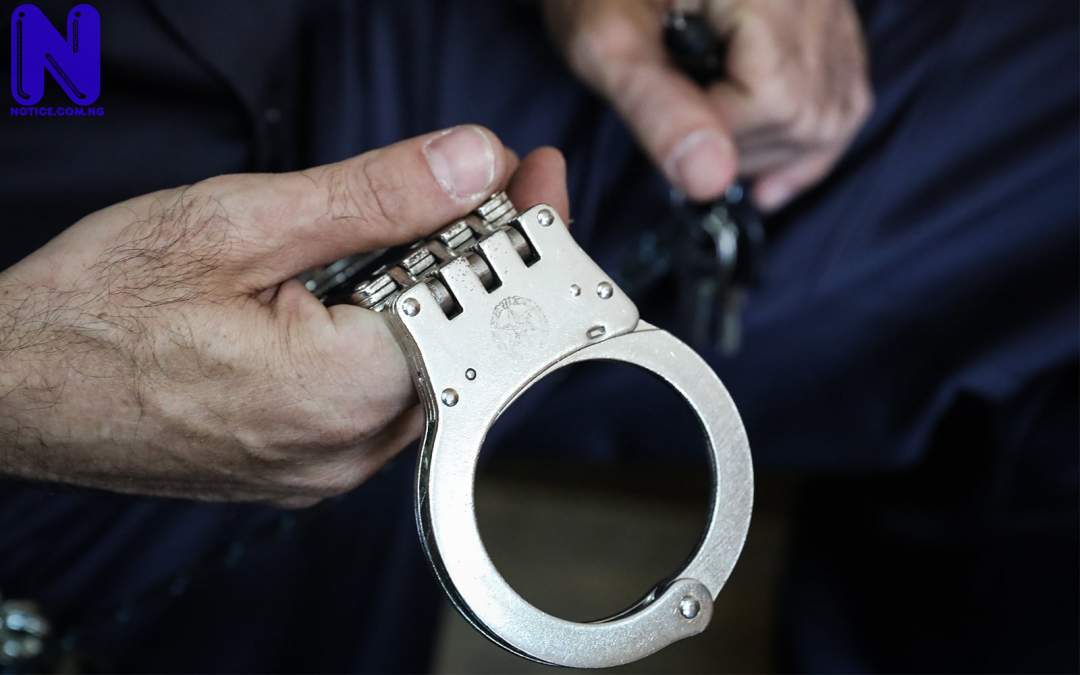 A United States of America jury, on Tuesday, convicted a 32-year-old Nigerian, Sulemon Arowokoko to 44 months in prison over fraud.

Justice Ranjan imposed the sentence on Arowokoko of Pittsburgh, Pa. for his involvement in using stolen identity information to induce financial institutions to issue credit and debit cards on victim customers' accounts.

Assistant United States Attorney Jeffrey Bengal, who prosecuted the case on behalf of US government told the court that Arowokoko, in two years, used those fraudulently obtained credit and debit cards to obtain more than $250,000 worth of gift cards, clothes, jewelry, cologne, perfume, furniture, and other items which some of them were shipped to Nigeria.

However, the US Attorney, Cindy Chung who was just sworn-in on Tuesday commended the Homeland Security Investigations and United States Postal Inspection Service for the successful investigation that led to the prosecution of Arowokoko.