Nigerian leaders must risk their popularity to maintain peace – Osinbajo 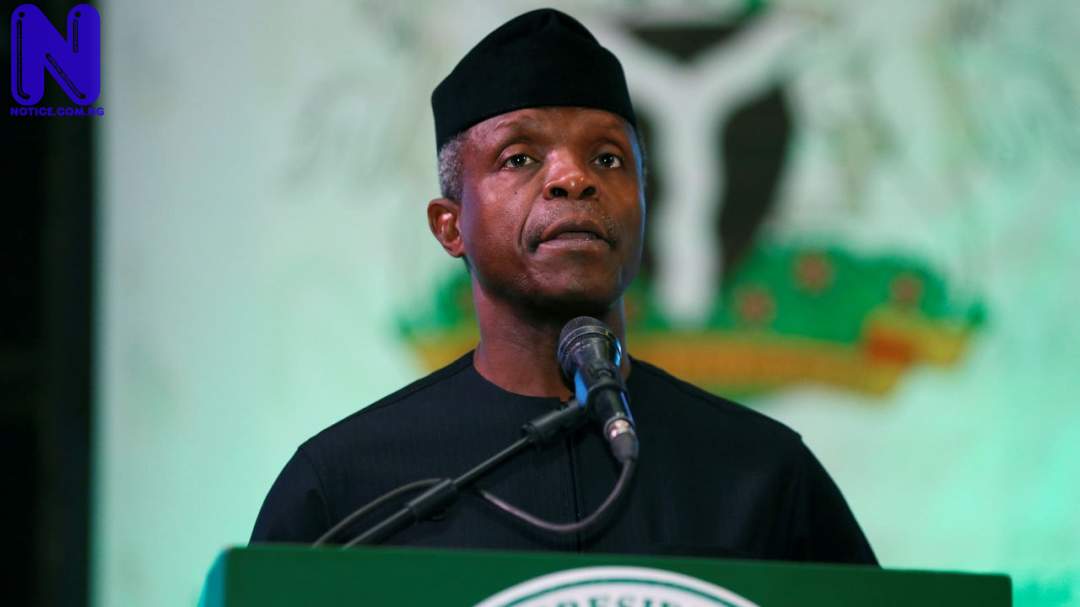 Vice-President, Yemi Osinbajo has said Nigerian leaders must be ready to risk their popularity in order to promote peace in the country.

Osinbajo stated this on Monday, while receiving a delegation of the Muslim Public Affairs Centre (MPAC).

He said leaders must understand the value of non-violent communication, in ensuring that conflicts do not escalate.

The vice-president advised leaders to emulate Ex-South Africa president, Nelson Mandela and Abdullahi Abubakar, a cleric who saved over 200 Christians during a religious crisis in Plateau State in 2018.

"Those sacrifices, even in what you say, how you say it, and then sacrifices also in the acknowledgment of whatever people are saying and the willingness to accept.

"It is very important that we don't diminish the importance of language and respectful non-violent communication so that we are able to keep our discussions at a level that ensures that we don't degenerate too quickly to violence.

"We can all talk nicely and say the right things, but unless people are prepared to make some concessions which may cost them popularity within their own group, we cannot move forward.

"But more importantly, challenging our leaders to say the right things and to be prepared to risk some popularity in order to do so, then we will just be wasting a lot of time," Osinbajo said, As stated by a statement by Laolu Akande, his media aide.