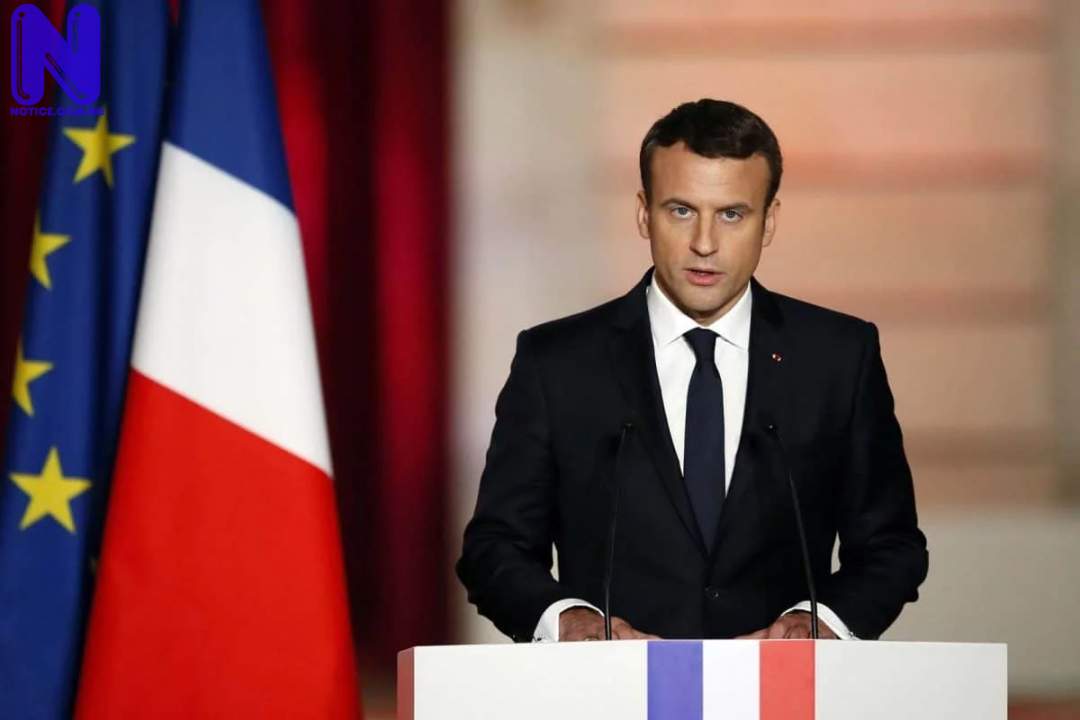 The Islamic Movement in Nigeria, IMN, has condemned French President, Emmanuel Macron over alleged reproduction of what it described as offensive cartoons of Prophet Muhammed by Charlie Hebdo, a French weekly satirical magazine.
IMN said that Charlie Hebdo’s decision to reproduce the offensive cartoons has once again evoked strong reaction from Muslims worldwide.
“The blasphemous caricatures hurt the sentiments of millions of Muslims across the world,” IMN, otherwise known as Shiites, said in a statement signed by its Spokesman, Ibrahim Musa, and made available to Press on Tuesday.
The IMN condemned the publication as a criminal act, adding that it reinforces hate speech and will whip up the feelings of Muslim faithful.
“The efforts of French authorities, especially President Macron, to explain this within the context of the freedom of expression, are unacceptable,” Shiites said.
The Nigerian Islamic group said republishing the cartoon is a deliberate intimidation of Muslims and an uncivilized action which could create rifts between religious communities.
The group wondered why the French law does not prohibit such attacks on religions.
President Macron had dismissed the publication as freedom of expression and IMN noted that “Freedom of expression does not give you the licence to harm the sentiments of others.
“While the French in general and Charlie Hebdo, in particular, proclaim their absolute right to freedom of expression, this is simply not true.
“Also hours after the French leader defended Charlie Hebdo’s right to publish offensive cartoons of the Prophet Muhammad, he launched an angry tirade against a journalist who published an unflattering story.
“The meltdown over the report stood in stark contrast to comments made by the French president just hours earlier. Hence freedom of expression is no license to disparage Islam.
“Then, the question arises, why do Western publications and politicians so readily indulge in Islamophobic rhetoric and insult the revered personalities of Islam?
“It is all a question of power. The West feels it has the power and it considers Muslims to be weak and, therefore, can insult and humiliate them.
IMN said the solution to this problem is for Muslims to get united to confront those it described as their enemies.