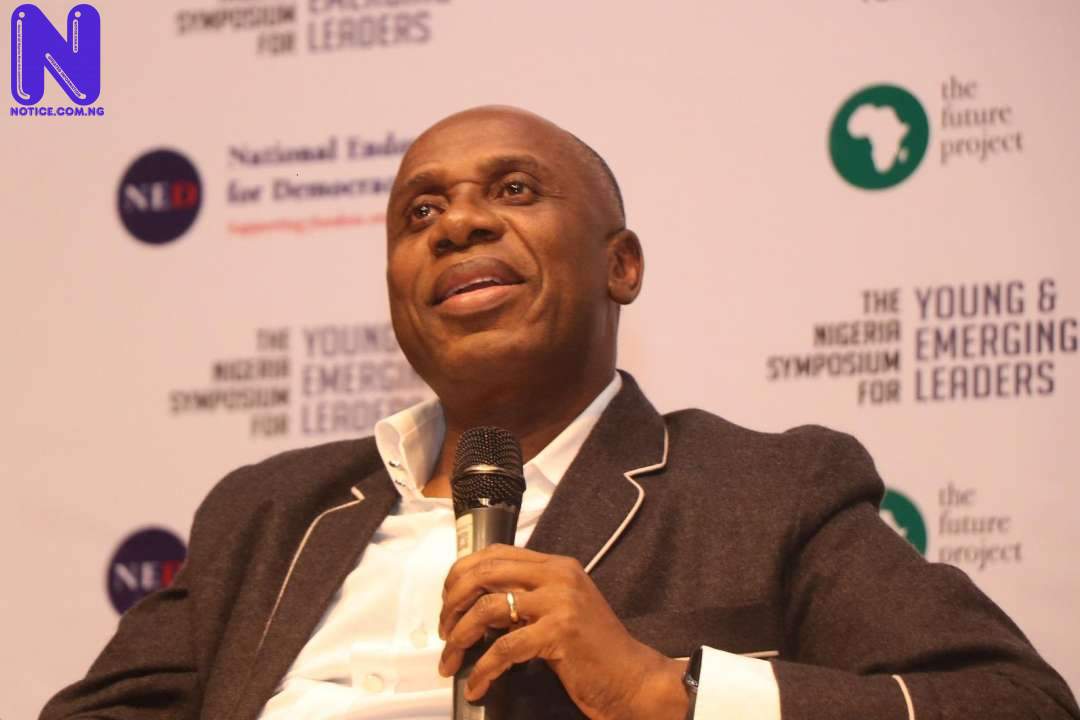 The Federal Government is to establish a local railway and rolling stock assembly and manufacturing plant in Kajola, Ogun State, Minister of Transportation, Mr Rotimi Amaechi, said on Thursday in Abuja.

Amaechi, in a statement signed by his media aide, Mr Israel Ibeleme, said that Vice President Yemi Osibanjo would perform the ground breaking ceremony of the assembly plant on Friday.

The News Agency of Nigeria (NAN), recalls that the Federal Government had, in March 2018, signed an agreement with the Chinese rail contractor, CCECC, to establish the Wagon Assembly plant where rolling stocks would be produced locally for the on-going Railway Modernisation Projects.

When established, the plant is expected to produce parts of the wagons, which would be used on the LagossaysIbadan, AbujasaysKaduna and AjaokutasaysWarri Railway routes operations and for other railway operators.

”The plant, upon completion and commencement of production, is expected to employ 5,000 Nigerian People.

“As demand for rolling stocks increases, the capacity of the plant will be expanded to include the first phase assembly of coaches and locomotive.

“Altogether, the project will serve as a catalyst for national economic growth and development as enshrined in Federal Government’s Economic Recovery and Growth Plan (ERGP).

“It will also shore up our local capacity for the production of materials and products as underpinned by the Presidential Executive Order No. 5,” the statement said.