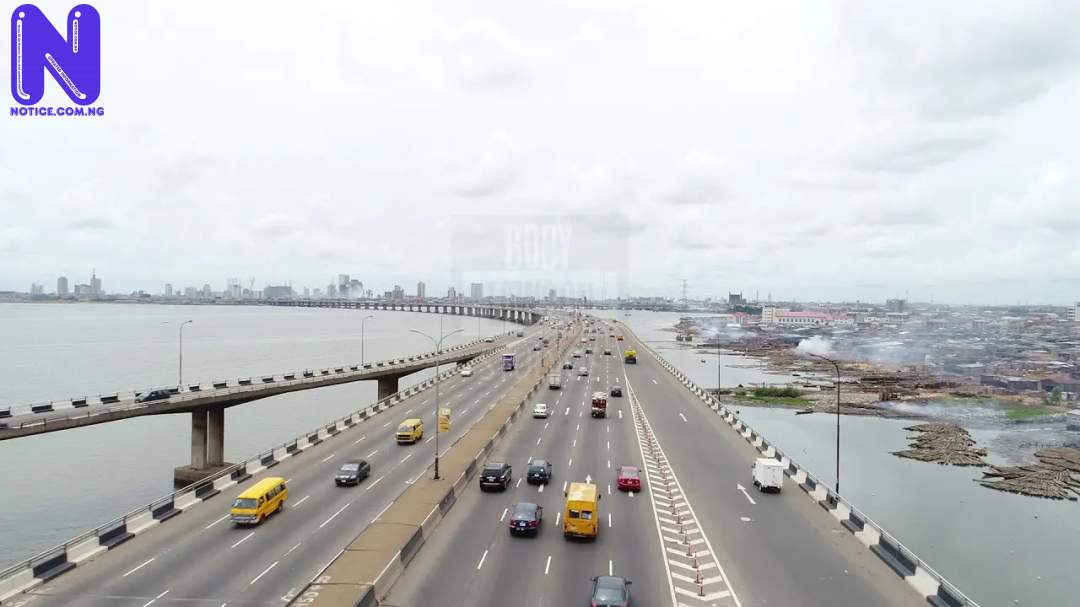 The Federal government has announced that the Third Mainland Bridge will no longer be opened on Monday but at the end of February.
The Federal Controller of Works in Lagos, Mr Olukayode Popoola who made this known to newsmen said that the bridge would be shut down again from Feb. 19 to 21 for completion of the project.
Popoola revealed that it was impossible for the contractor to close the Bridge during the week to cast concrete.
He said the bridge will, in spite of that, be reopened by the end of February.
“Third Mainland Bridge will no longer be opened on the 15th of February 2021 as announced earlier.
“This decision was taken in order not to create hardship for the motoring public using the Third Mainland Bridge for their daily activities.
“We are looking at the end of the month for the reopening of the bridge. That is, end of this February.
“They will cast concrete on the last expansion joint next weekend and this cannot be done during the week because we are trying to endure that there will not be so much traffic for people going about their daily activities.
“When this casting is done, we need about three or four days to do post tensioning. That is why we are looking at end of February completion.
“Casting will be done next weekend for the last expansion joint and this will require total closure of the bridge.
“However, if we close the bridge Friday night, then we cast on Saturday by Sunday it will be reopened. That will be the last total closure to fix the last expansion joint.
“ We also regret the inconveniences these extra days will cause Lagosians,’’ he said.