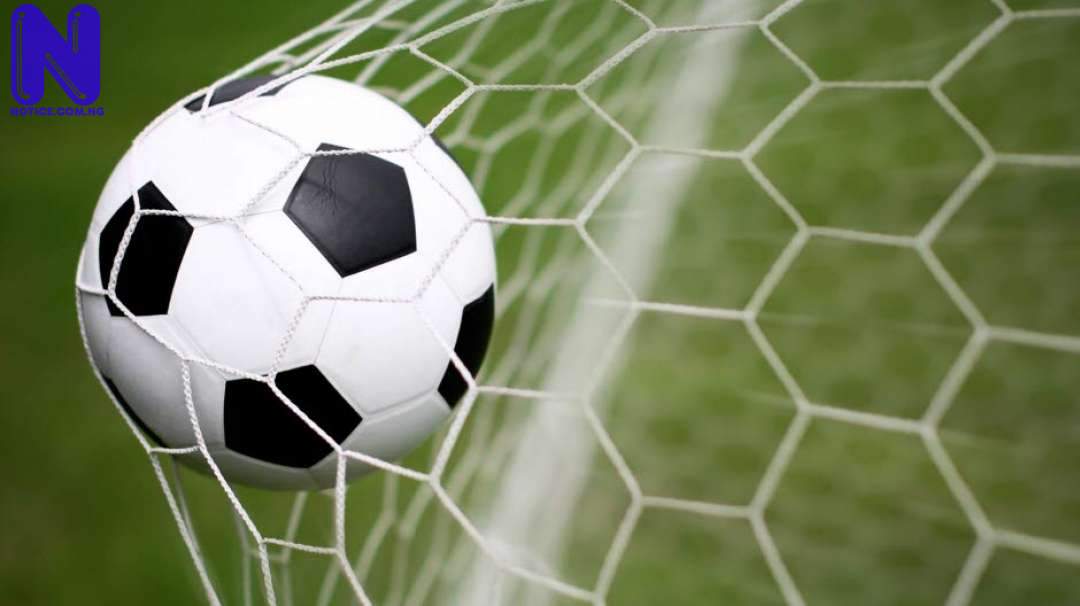 A teenager, Ibrahim Salisu Iriyos, has become the most expensive football player in Kano FA Division II league after Super Stars club signed him for the sum of N5, 000.

As stated by BBC Pidgin, Iriyos used to play for Aston Villa Gano, before his transfer to Super Stars.

The report said the striker had earlier shown interest in playing for Super Stars after training with the club.

It added that the management of Super Stars took note of his striking prowess before the goal and made a bid to sign him.