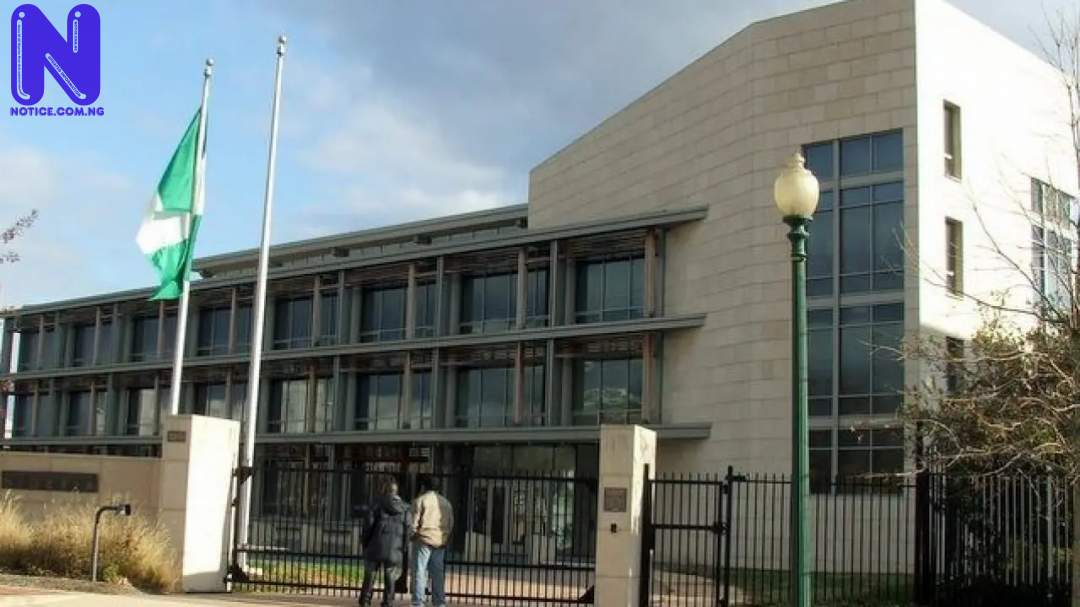 Nigeria Consul General in Johannesburg, Godwin Adama, on Friday said no Nigerian was arrested in the cause of evacuation of those voluntarily wish to leave South Africa following xenophobic attacks on them.

Press recalls that reports emerged on Wednesday that the South African authorities are frustrating the evacuation of Nigerian People who have completed processes for the first batch of airlift from that country.

But reacting, Adama in an interview with the News Agency of Nigeria (NAN) said that no returnee was detained or refused to board flight on Wednesday by South African Authorities.

He stated that although some Nigerian People had immigration problems, they were quickly fixed.

The consul general added that what happened was that many of the returnees missed the flights because of their uncoordinated attitudes.

He said the delay in the evacuation process was caused by misplacement of travel documents as required by South Africa immigration laws.

“Some will still tell you that they put their documents inside bags that had been checked into the plane; some even said that they had theirs stolen and all that.

“Then others have issues of expired passports,’’ he said.

Adama said the evacuation process was difficult, adding that the second batch flight had to be rescheduled to enable those who had issues with their documents resolve it.

“We did not transport anybody on Thursday.

“We are waiting to prepare properly because we lost some spaces in the aircraft on Wednesday due to the attitudes of some of our people.

“So, because of documentation, a lot of people missed the flight but nobody was detained.

“Everybody that had issue with immigration was resolved and we ensured they all travelled.’’

Adama, in spite of that, admitted that there were obstacles in the process and that there were hitches at one point or the other, but that the mission solved every problem and everybody travelled.

The envoy explained that some of the returnees were interrogated by the immigration but the mission secured their release.

He said that there was a case of a woman, who wanted to travel with children that were not her own, adding that the case was treated as that of human trafficking.

“We equally resolved that too as the father of the children came to the airport for identification.

“We want to ensure that we have more than enough passengers as we do not want more seats to be empty.

“We are liaising with the South African authorities too; we are putting up a joint meeting with the host immigration service and other protocols.

“We are all on the same page before the next exercise.

“The next batch of passengers will not be Friday because we are not prepared for that but we want to finalise and send them the manifest.’’