Nigerian defender linked with a move to Madrid - Transfer 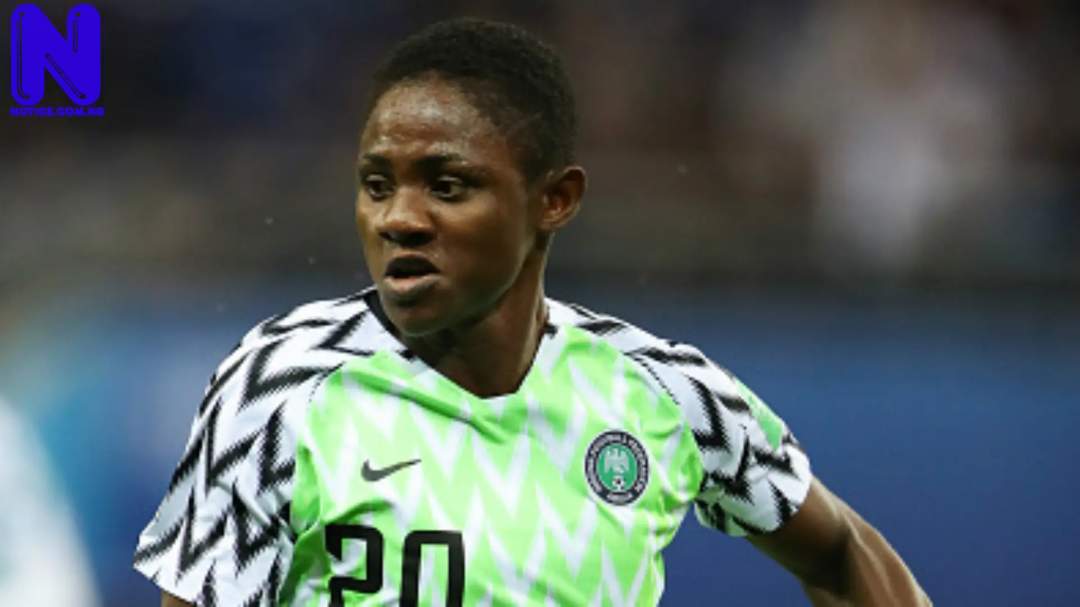 Nigerian defender, Chidinma Okeke, is set for a move to Europe before the end of August.

Spain’s Liga Iberdrola outfit, Madrid are among the potential destinations for the 19-year-old, AS reports.

Okeke is attracting interests from some of Europe’s leading clubs including French D1 Féminine’s Guingamp, having impressed with the Super Falcons in France.

She has been developing at FC Robo since joining the Lagos-based Nigeria Women’s Premier League (NWPL) side in 2010.

Okeke marked her on debut with an assist in the Super Falcons’ 2-0 triumph over South Korea.

Earlier in August, Nigeria U20 head coach Christopher Danjuma hinted the she is set for a move to Spain, after he was excluded from his African Games squad for Morocco.

”The trio of Chidinma [Okeke], Olabisi [Saheed] and Peace [Efih] got contracts in Spain and they will be leaving soon,” Danjuma said.