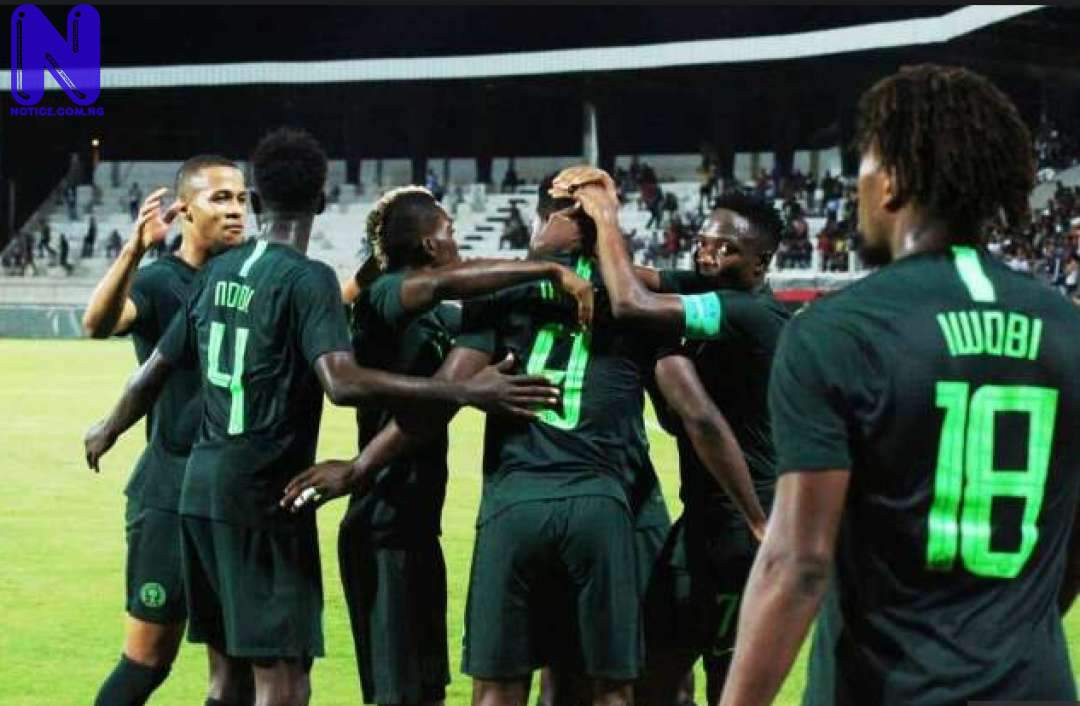 Pharrell Nnamdi Collins, a Nigerian, has been included in Germany’s Under-16 national team squad as reported by Allnigeriasoccer on Thursday.

Collins was named in coach, Micheal Prus’s 20-man squad to face Finland in an international matches on October 9 and October 12.

The Borussia Dortmund star, who is set to make his maiden debut for Germany later this month, was placed on standby for the friendlies against Austria back in August.

The 15-year-old has been impressive for his German club in the B-Junioren Bundesliga West league so far this season.

He has scored two goals and registered one assist in 8 appearances this campaign.

Meanwhile, another Nigerian, Felix Agu was named in Germany Under-21 squad for their international matches against Spain and Bosnia-Herzegovina on October 10 and October 15, respectively.