Nigerian CSOs back dissolution of F-SARS, demands end to extortion on highways 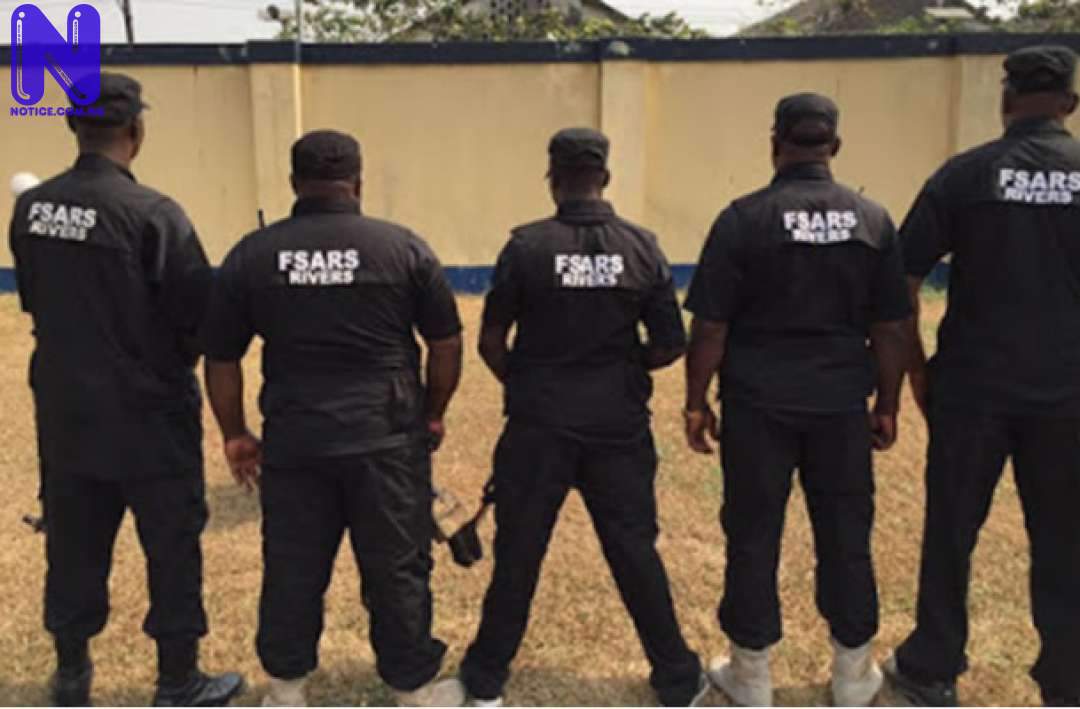 The coalition of Civil Society Organizations of Nigeria, (COCSON), has backed the dissolution of the Federal Special Anti-Robbery Squad, F-SARS over mass protests by Nigerian People against the unholy and nefarious activities of the nation’s Police Tactical Squad.
The Coalition was contained in a press release signed by its Publicity Secretary, Edomobi Promise and issued on Wednesday, posited that SARS constituted itself as a terrorist organisation, asserting, in spite of that, that the police is still a very corrupt institution.
According to the Coalition, “they take bribes for bail, intimidate and harass innocent citizens. We have an Anti-people’s police and security agencies”.
The Coalition noted that several calls for the prosecution of all security agents that molest innocent citizens have gone out.
He further called on Nigerian People to insist on good governance and fight the looting of the commonwealth by the politicians and the elites of the country.
The umbrella of Civil Society Organizations lamented the extortion and harassment of innocent commuters and commercial drivers at the Aba Owerri road especially at the Owerrinta bridge by police, army and NCDC/ road safety agents along the road causing traffic jams and hardships along that road.
“We want governors and top government officials/representatives of the people in the state Assemblies and National Assembly to protect their hapless citizens whom they claim to be representing when these evils keep on going on”.
He, in spite of that, called for the removal of security votes and immunity clauses for political office holders, suggesting the death sentence for looters.
Recall that following the nationwide protest against police brutality, Mohammed Adamu, the Inspector-General of Police, had ordered all officers and men of the now-defunct Special Anti-robbery Squad to be redeployed with immediate effect.