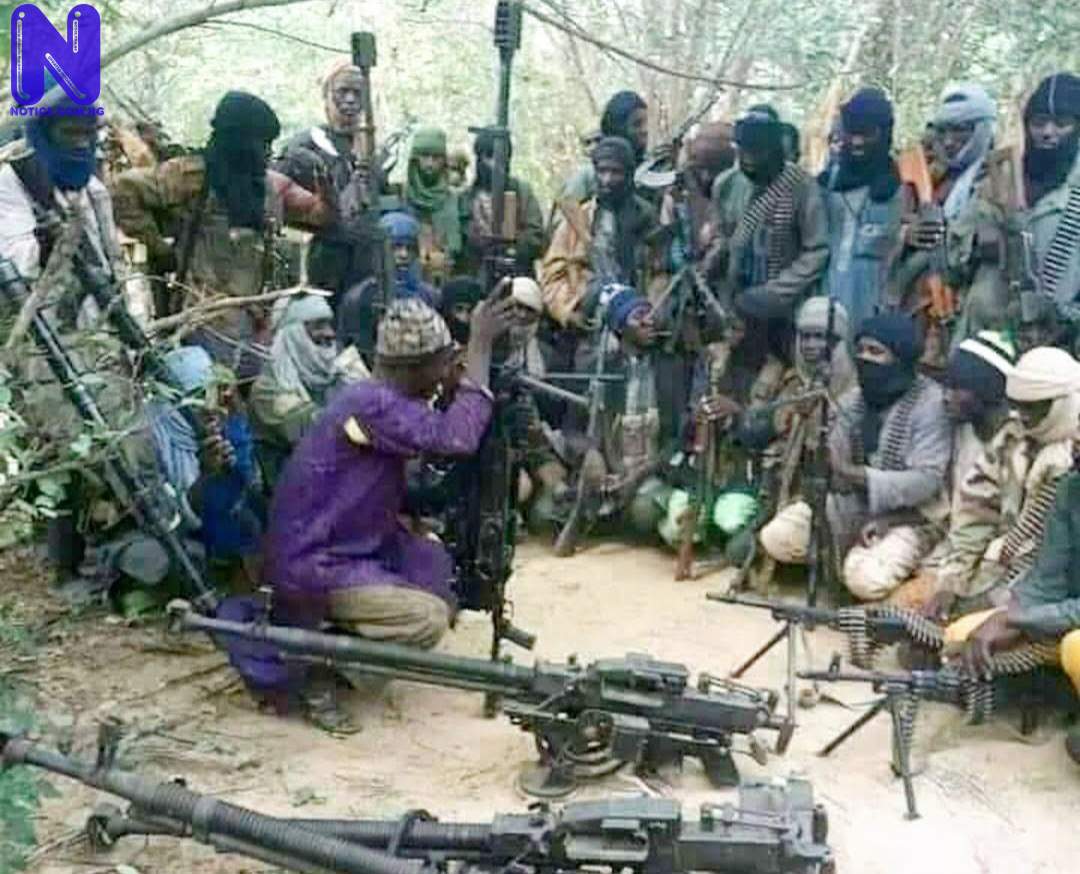 Justice Taiwo Taiwo of the Federal High Court, Abuja, has declared the activities of bandits in Nigeria as acts of terrorism.

In a landmark judgment on Thursday, the court said “Yan Bindiga group", "Yan Ta'adda group" and others alike are active terrorists.

A supporting affidavit, filed by Aminu Kayode Alilu of the ministry, explained why the application was made.

The government told the court that bandits were responsible for several acts of criminality in different parts of the country.

The oath pointed out that Yan Bindiga, Yan Ta'adda and others were responsible for “wanton destruction of lives and properties in Nigeria, particularly in the Northwest and North-central states”.

The government said the outlaws were carrying out “acts of terrorism that can lead to a breakdown of public order and safety and is a threat to national security and the corporate existence of Nigeria”.

In his pronouncement, Justice Taiwo proscribed Yan Bindiga, Yan Ta'adda and all bandit clusters "either in groups or as individuals by whatever names they are called".

The judge directed the Federal Government to publish the proscription order in the official gazette and two national dailies.