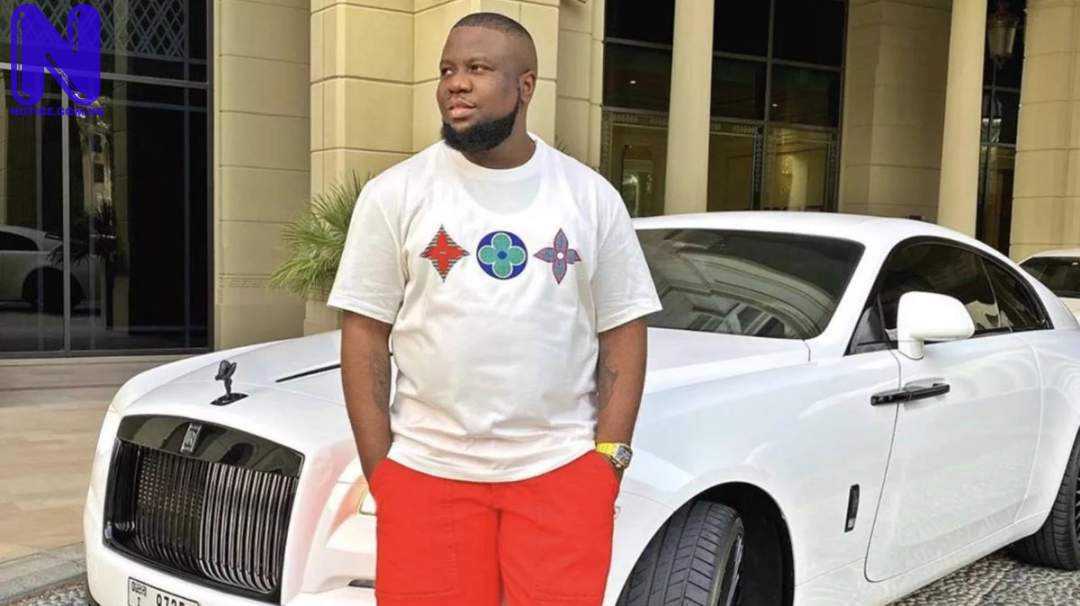 The recent video released by the Dubai police disclosing details of the arrest of Raymond Abass aka Hushpuppi has stirred reactions from Nigerian celebrities.
Hushpuppi and his gang allegedly defrauded over 1.9 million victims, through fake emails and diverting payments to their account.
Dubai Police in the video earlier released said the suspects were part of a ring that had executed several scams totaling up to $435.6 million
Some celebrities commenting on Hushpuppi’s arrest expressed shock at the huge amount of money involved.
Rudeboy commenting on the video via his Instagram page described the allegations against Hushpuppi as “scary”
Taking to his Instagram page, he further advised younger generation.
According to him, social media would kill this generation.
In Pidgin English, he wrote: “Abeg una hear de amount of money? oh oh oh social media go kee this generation.”
“Damn, even the commentary is scary.”
Other celebrities including Toolz of Beat Fm, Uche Jombo, and MI Abaga also had something to say about his arrest.
@Toolz wrote: “But two million victims wow!! Imagine someone had saved a nice sum for their retirement and its all gone in a blink of an eye.
“Could push someone to suicide. Dubai used Hushpuppi for promo video.”
Nollywood Actress, Uche Jombo on her Twitter page wrote: “I just watched the Hushpuppi’s arrest video.
“It’s all fun and game. Millions of families and lives ruined, billions stolen.”
Also popular rapper. M.I Abaga took to his Twitter page writing: “1.9 million victims. Wow.

DO YOU KNOW >>> South African rapper, AKA tests positive for COVID-19