Nigerian-born Okoye in US 2020 election race 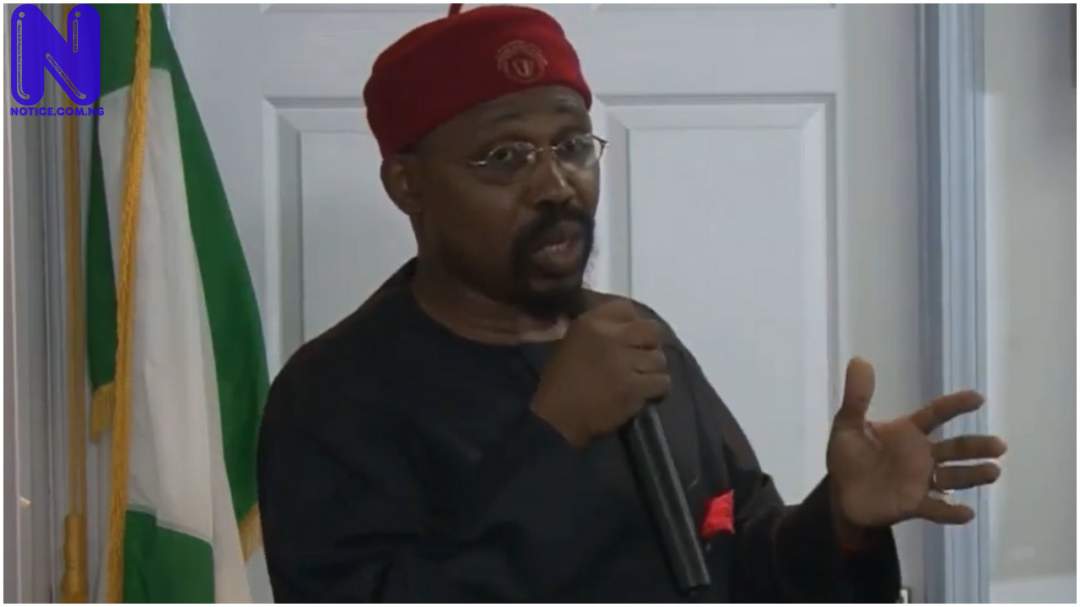 Gabe Okoye, a Nigerian-born American, is on the ballot in the Democratic Party’s senatorial primary runoff election in the United States.
Okoye is seeking the party’s ticket for the November 3 general election into the Georgia State Senate to represent District 9.
The civil engineer, from Enugwu-Aguleri in Anambra State, moved to the U.S. in 1981, and has lived in Lawrenceville, headquarters of Gwinnett County since 1992.
He will face main challenger, Nikki Merritt, in the second round scheduled for August 11.
Okoye and Merritt advanced to the runoff stage after defeating a third aspirant, Cheryle Moses, in the first round of the primary held on June 9.
The winner will face the incumbent, Senator Peter Martin.
The Republican, who has been representing the district since 2015, is seeking a fourth term.
Okoye told the News Agency of Nigeria (NAN) that he was aspiring to give the black community in Gwinnet County a strong voice at the state level.
“Under my leadership of the party, we elected the first black commissioner, first black school board member, and also the first black Solicitor-General of the county in its 200-year history as of 2018. The Democratic Party also produced the first black state judge from this county under my watch,” he said.
The politician assures that he will give “a fearless, strong voice to the silent majority in our district and our county in general.”
Okoye, currently a Planning Commissioner in Gwinnett County, is the first black man to serve as a commissioner in the county’s 202-year history.
He serves on the Executive Committee Board of the Gwinnett and state chapters of the Democratic Party.
As the local government party chairman between 2016 and 2018, Okoye led the party into the 2018 mid-term elections and recorded historic wins.
Under his leadership, the Democrats captured 13 elected offices, including the majority of Gwinnett seats in the Georgia state legislature.
The Dems also won the two county commission seats, one of the two School Board seats, and claimed the office of the Solicitor General of Gwinnett County from the Republicans.
The Georgia House of Representatives in Resolution 313 of 2019, designated November 6 of that year as Gabe Okoye Leadership Day.