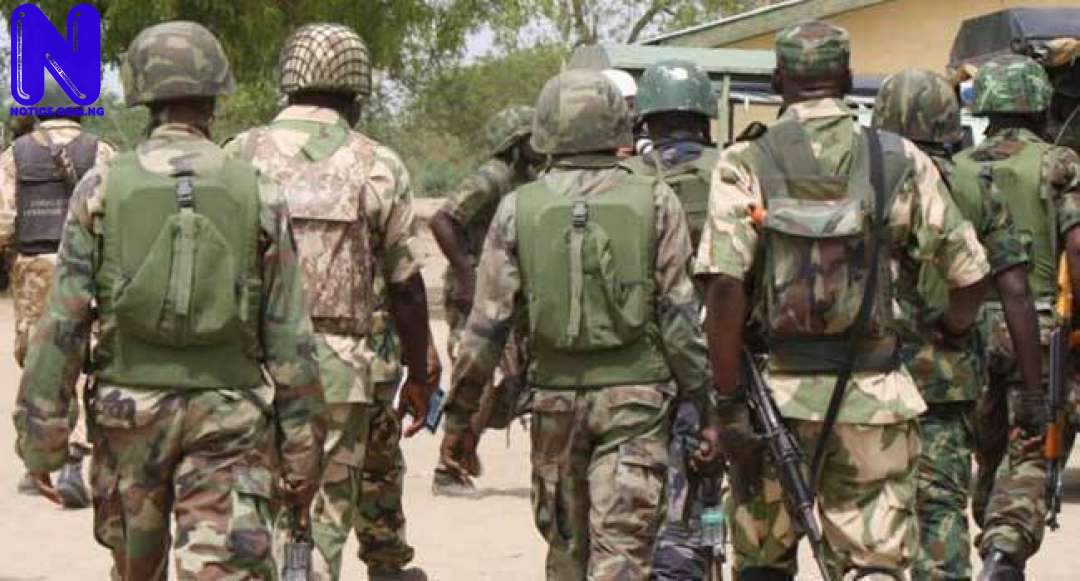 The Nigerian Army 4 Brigade in Benin City has said it will commence a field Training Exercise, nicknamed “Exercise CROCODILE SMILE IV“ in Edo State from November 8 to December 24.

Maj. Ojo Adenegan, Assistant Director Army and the Brigade’s Public Relations Officer disclosed this in a statement he signed and made available to the News Agency of Nigeria (NAN), Benin on Wednesday.

Adenegan said that the exercise was in accordance with the Nigerian Army Forecast of Event 2019 and part of the Nigerian Army’s constitutional role of acting in aid to civil authority in combating the various security threats in the state.

He also said that during the period of the exercise, mass movement of troops, military weapons and equipment would be noticed in both interland and waterways in the state and its environs.

“The objective of the exercise is to combat and reduce to the barest minimum the prevailing security challenges in the state,“ he said.

The Major, who identified the challenges as kidnapping, armed robbery, cultism, pipeline vandalism and other sundry crimes, said the exercise was to enhance the security of lives and property.

“In line with the programmed activities for the Exercise, the Brigade will organise training day for the participants on Monday, Nov. 11 at Lieutenant General Tukur Yusuf Buratai hall headquarters, 4 Brigade.

“The flag-off ceremony will take place on Tuesday Nov.12 with a free Medical Outreach at Ikpako Community in Ovia North East Local Government Area of Edo.

“Subsequently, Medical Outreach and other Civil says Military Cooperation activities will be held across the 3 Senatorial Districts in the state.”

He further said that for information sharing and quick response to distress calls, members of the public should contact the Brigade Headquarters’ Number 08078836282 and Nigerian Army Call Centre Number (193).

“We are also using this medium to advise the general public in the state and its environs not to panic but go about their legitimate businesses without fear throughout the period of the exercise.

“The exercise will be conducted in line with the Nigerian Army Rules of engagement and Code of Conducts, guiding exercise of this nature.”