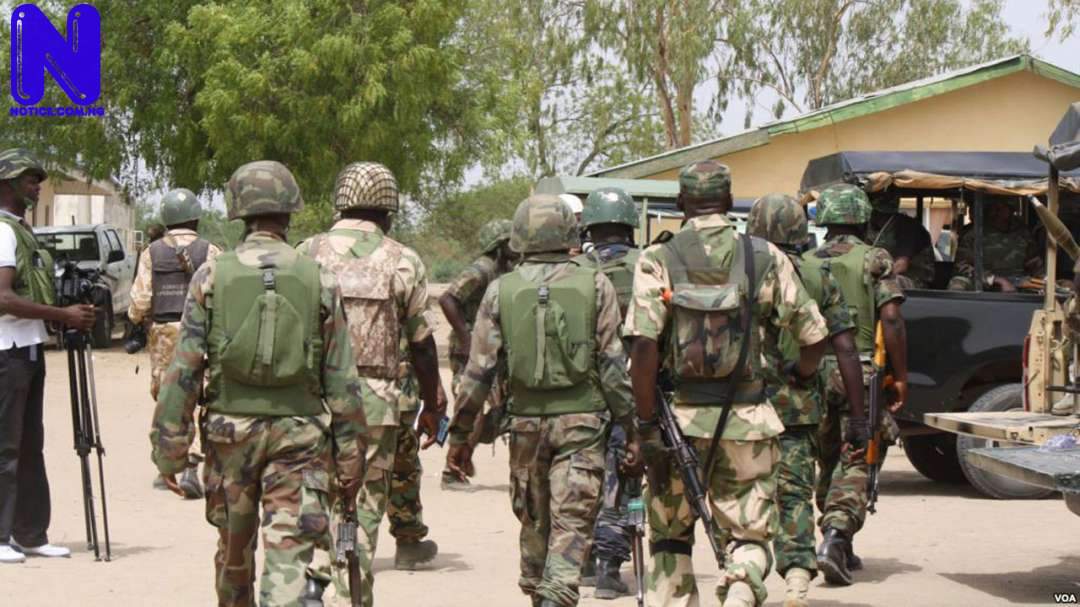 He urged the public to always carry a valid means of identification when moving or passing through Adamawa, Borno and Yobe states.

Isa said the operation was aimed at searching for and arresting all suspected terrorists that currently roam some parts of the North East.

This, As stated by him, has become necessary following credible information that some of the fleeing criminals are hibernating in some towns and villages of Borno and Yobe States in particular and North East in general.

Army spokesperson disclosed that the troops had been instructed to strictly check valid means of identification of person before allowing them passage.

“We therefore once again enjoin all to fully cooperate with troops and security agencies in carrying out this exercise.

“The Theatre Command also wish to state that anyone not positively identified will attract further scrutiny and comprehensive investigation to determine his or her activities with the insurgents or otherwise.

“The general public is please requested to bear with this measure as it is in their best interest and our national security, as well as efforts to end the madness called insurgency as perpetrated by the erstwhile Boko Haram/ISWAP fighters,” he added.