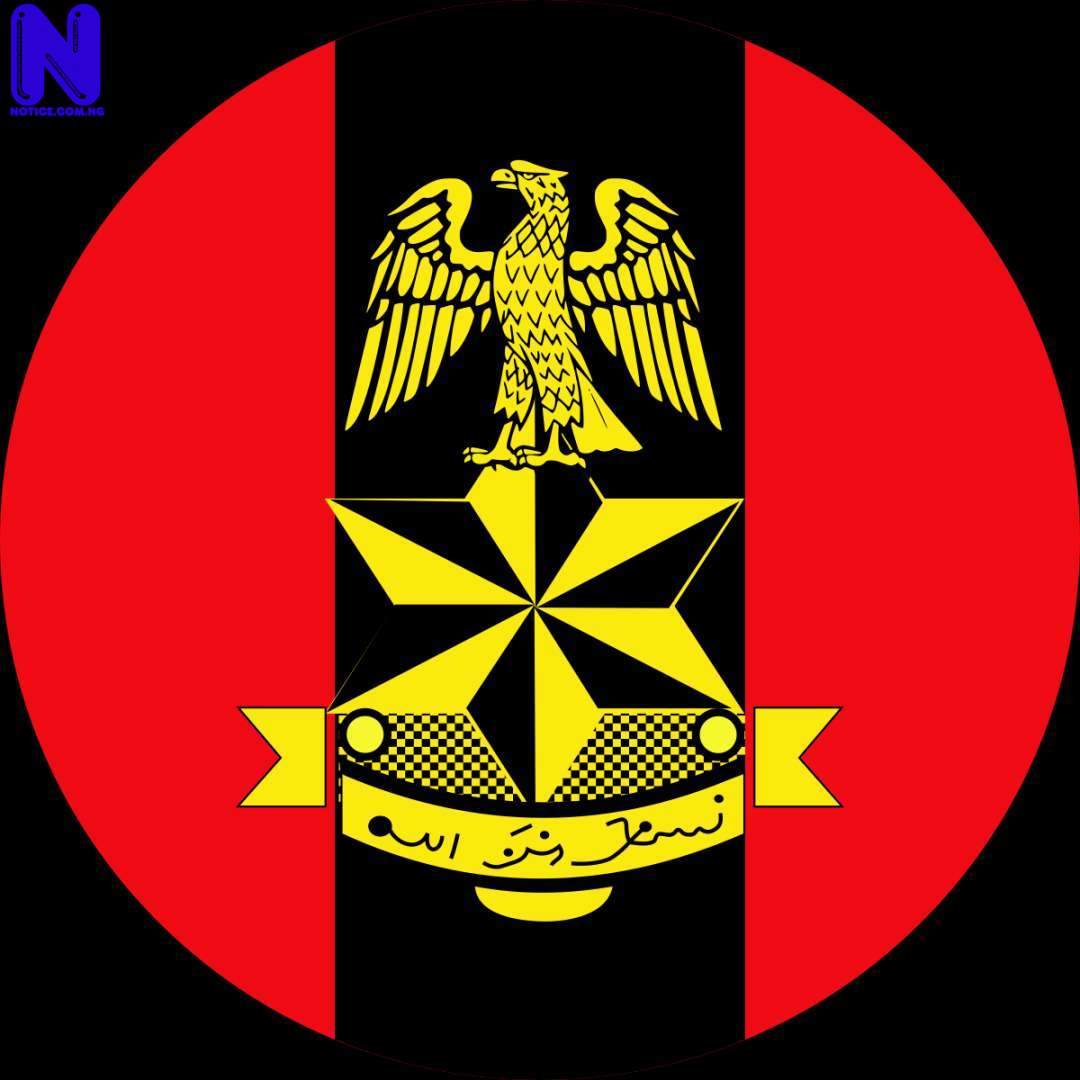 The Nigerian Army has released new postings and appointments of senior officers.

Brigadier General Mohammed Yerima, Director of Army Public Relations said the rejig is in line with the Chief of Army Staff’s vision to have the military arm ready to accomplish assigned missions.

Reno Omokri flays Buhari for appointing another northern Muslim as COAS in spite of that, Colonel IP Omoke from Office of the Chief of Army Staff to Defence Intelligence Agency and was appointed Assistant Director Foreign Liaison/ Liaison Officer (Army).

Army Chief, Major General Faruk Yahaya urged the officers to justify the confidence reposed on them.

According to Yerima, all postings and appointments are with immediate effect.