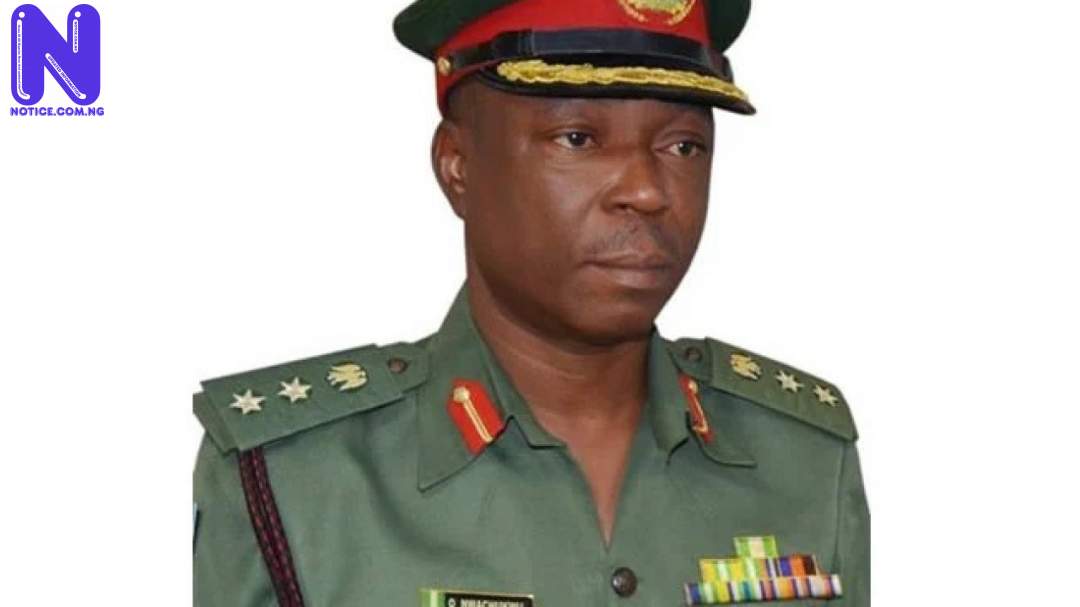 The Chief of Army Staff, Maj.-Gen. Farouk Yahaya, on Thursday, approved the appointment of Brig.-Gen. Onyema Nwachukwu as the Director of Army Public Relations.

Nwachukwu takes over from Brig.-Gen. Mohammed Yerima, who assumed duty as a spokesperson in February, NAN reports.

Gen. Nwachukwu until his appointment was the Acting Director of Defence Information, at the Defence Headquarters.

The new army spokesperson is an alumnus of the University of Ibadan and holds a Masters Degree in International Affairs and Strategic Studies from the Nigerian Defence Academy (NDA), Post-Graduate School Kaduna.

How Nigeria can win war against terrorism, banditry - Army chief

He also has a post-graduate diploma in Advertising and Public Relations from the International Institute of Journalism, Abuja.