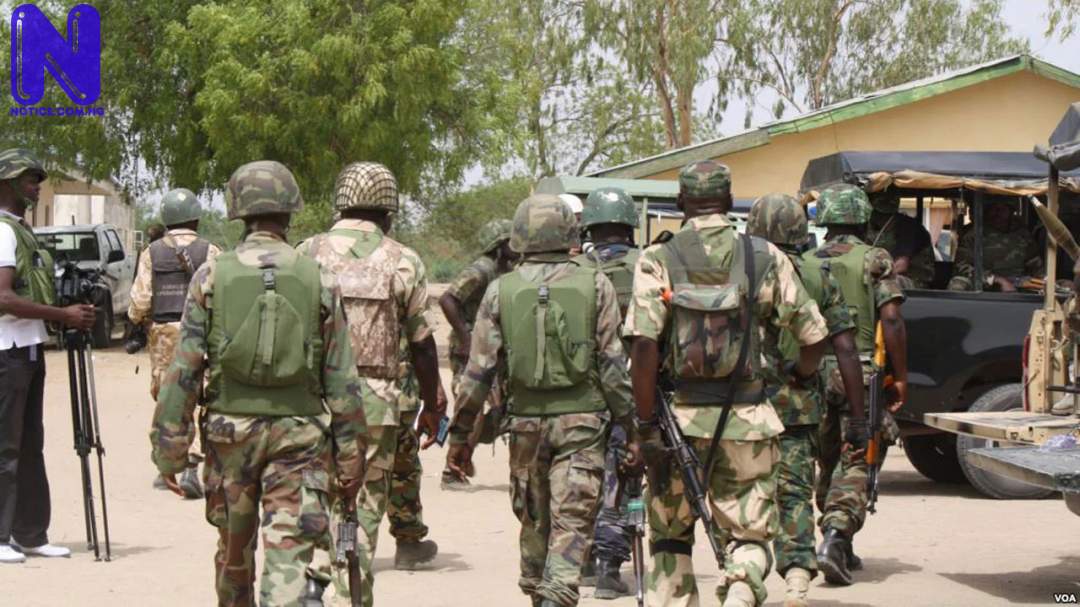 The Nigerian Army says it is set to commence cyber warfare designed to identify, track and counter negative propaganda in the social media and across cyberspaces.
Acting Director, Army Public Relations, Colonel Sagir Musa in a statement released on Saturday indicated that the exercise is included as part of the annual Crocodile Smile exercise and the first-ever cyber warfare exercise to be conducted in the history of the African Armed Forces.
“The Nigerian Army is set to start its annual exercise crocodile smile which is traditionally conducted in the last quarter of the year.
“This year’s exercise is scheduled to commence from the 20th October to 31st December 2020”, the statement stated.
Accordingly, the statement pointed out that the exercise will also include positive identification components aimed at identifying Boko Haram terrorists fleeing from the Northeast to other parts of the country as a result of the ongoing operations in the various theatres of operation especially in the northeast, north-central and western parts of Nigeria.
“The Nigerian Army wants to reassure all well-meaning Nigerian People of its commitment to the sustenance of peace and security in Nigeria and urges members of the public for support and understanding throughout the period of the exercise”, it pleaded.