Nigerian army and tale of genocide in Osun community - Investigation 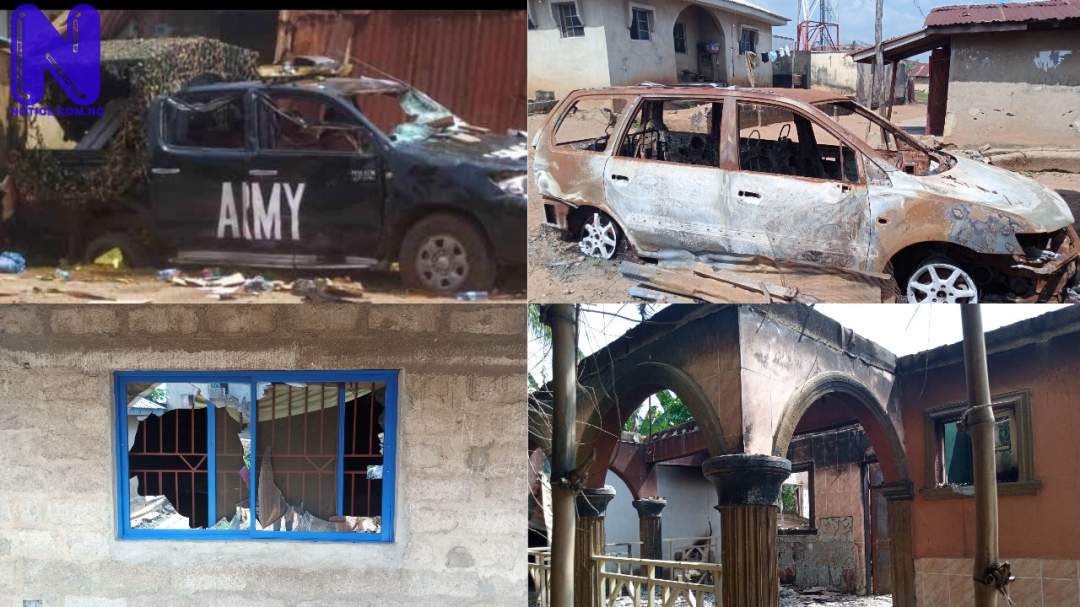 Chief Falana injured by the youths_1