Nigerian Ambassador to US, Sylvanus Nsofor is dead - BREAKING 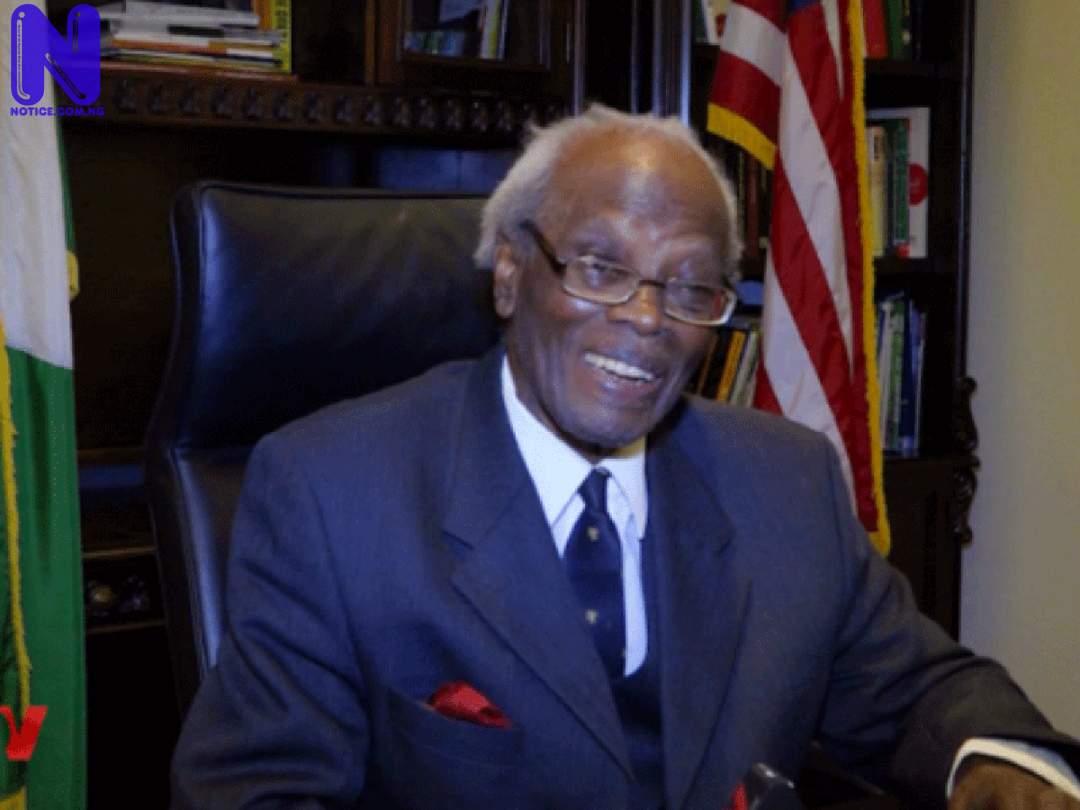