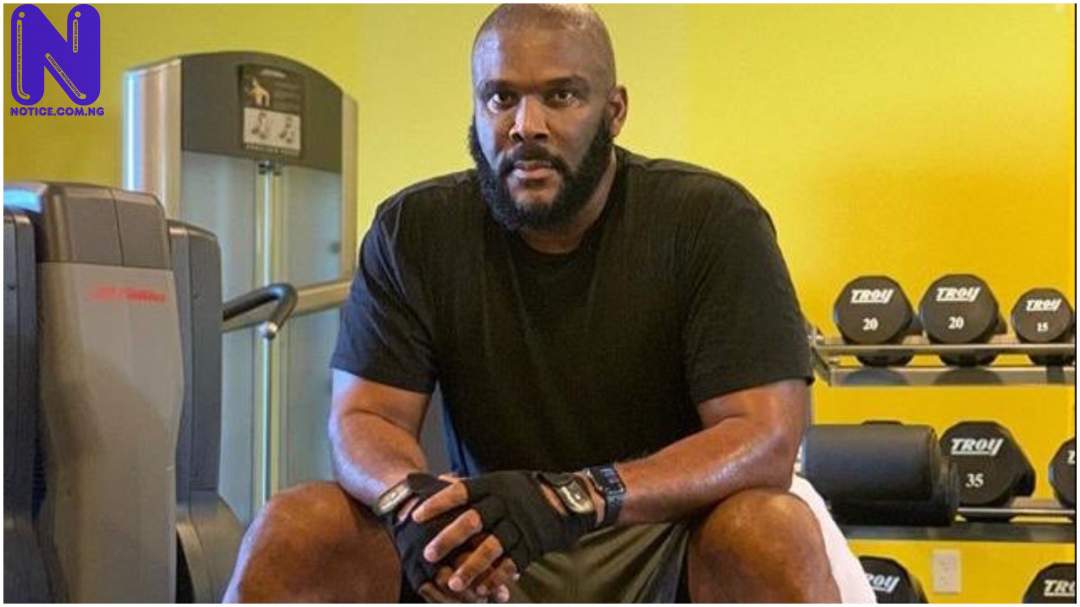 American actor and producer, Tyler Perry, has joined the End SARS campaign.
The billionaire expressed disgust about the situation in Nigeria.
He noted that Africa’s most populous country should be one of the greatest on earth.
Perry tweeted his reaction to ongoing nationwide protests on Saturday.
“I hate that a country, with enormous potential to be one of the greatest in the world, is going through so much horror. I stand with Nigeria. #ReformTheNigeriaPolice #ENDBADGOVERNANCE”, he tweeted.
More international organizations and celebrities are adding their voices to the call for police reform.
Protests entered Day 10 today as citizens hold their ground to demand justice for all victims of brutality.