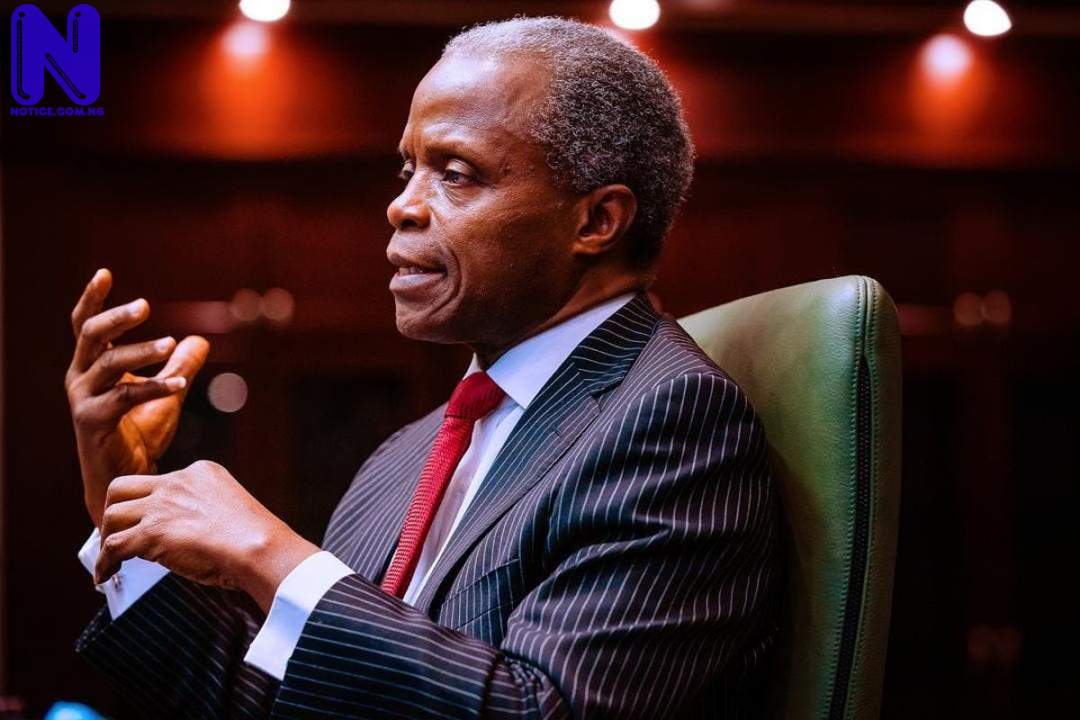 Vice President Yemi Osinbajo has announced an initiative between the Buhari administration and the United Nations International Children's Emergency Fund (UNICEF), offering education, training and employment to 20 million Nigerian youths between now and 2030.

The VP made the disclosure on Monday at the official launch of the Generation Unlimited (GenU) programme in Nigeria.

The global multi-sector partnership was initially launched in September 2018, in collaboration with over 200 partners.

The programme has impacted more than 100 million young people globally in more than 40 countries across six continents.

On the GenU programme, Osinbajo explained that 20 million will gain digital skills and will be linked to entrepreneurial and other job opportunities.

He said the process is not only significant for our socio-economic development as a nation but also provides a learning asset for developing future job growth enabling programmes."

"Nigeria has one of the world’s largest young populations. And it bears repeating that our country’s youth is the nation’s present and indeed its future. The cost of failing to invest in them is quite simply, unimaginable.

"We are excited to be a part of the ambitious goal of reaching young Nigerian People with this opportunity. The work is massive, and we know we cannot achieve this objective without strong partnerships.”

The presidency, relevant ministries, state governments and the international community will be collaborating with Generation Unlimited to make the initiative a success.

GenU Nigeria will have three key components; Digital Skills Development, The Workforce Readiness Programme and Youth Engagement and will be implemented in 12 states.