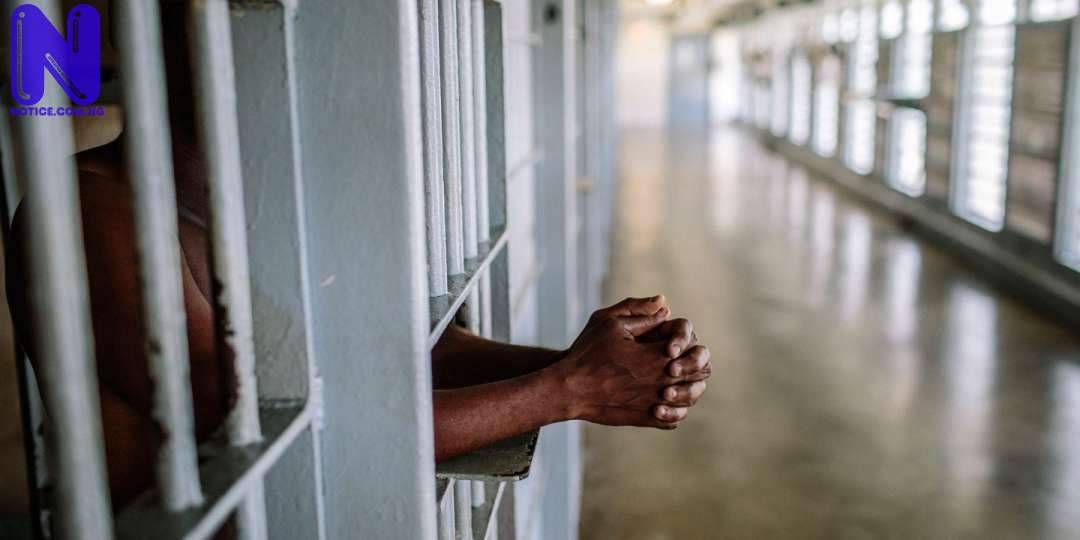 A Lokoja Magistrates' Court has sentenced Shehu Mohammed, a National Diploma (ND II) student of Kogi State Polytechnic, to eight years imprisonment for possession of a firearm and unlawful association.

Magistrate Tenimu Mohammed convicted the defendant on Tuesday, after he pleaded guilty to three counts charge of unlawful association, illegal possession of firearms and membership of a cult group, NAN reports.

The magistrate, in spite of that, gave the convict an option of an N8,000 fine.

Earlier, ASP Samuel Ikutanwa, the prosecuting counsel, told the court that Mohammed was arrested with a locally fabricated revolver and five rounds of live ammunition at the institution's main gate on April 9.

Ikutanwa said the defendant, who had come to the school to write his ND II final examination, was intercepted by the "stop and search" officer and asked to hand over his bag for a search.

He said the defendant immediately took to his heels.

He said, "Mohammed was overpowered by the institution's security personnel, who arrested and handed him over to the police for prosecution."