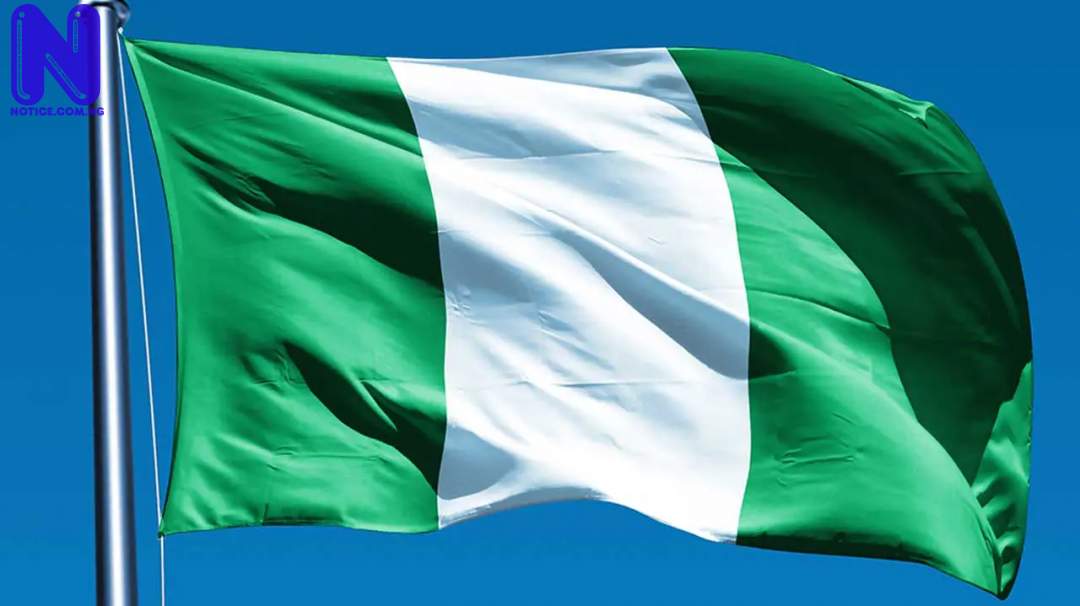 Coming on the heels of the attack on the Nigerian Correctional Centre and headquarters of the Nigerian Police in Owerri on Monday, Nigeria has been described as an entity which has lost the tools to curb violence, intimidation and coercion to retain statehood just as the rising cost of foodstuff and farm produce in the country has been attributed to the current state of insecurity currently pervading the nation.
This assertion was made by Prince Adekanmi Ademiluyi, a Ex-Chairman, Editorial Board Daily Independent Newspaper during a current affairs radio programme in Osogbo on Tuesday.
While noting that Nigeria’s independence was negotiated on the basis of federalism, he disclosed that the current constitution has stopped working as most of its provisions are not workable again.
He maintained that Nigeria is the only federal state where they make use of a central police with the Inspector General at the top.
“In most federal states, policing is decentralised to the extent that even a university has its own police department.
“The 1963 Constitution is the best so far, and we should go back to it. It was the abrogation of the 1963 Constitution by Major General John Thomas Aguiyi Ironsi that led to the Nigerian civil war.
“We should go back to that Constitution and revise it. That 1963 Constitution sample is what democracies like Canada and India are using, and it is working fine for them.
“In fact, the Nigerian 1963 Republican Constitution was copied from the Indian Constitution”, he added.
He accused the government of dwelling more on rhetoric rather than action and competence.
He said, “We also have to suspend politics for a while and have a government of national unity. There is need for political will to do such. These problems cannot go away because Nigeria is still operating a unitary system compared to the regional system of government.
“Whatever the permutations is for 2023, we cannot go anywhere except we adopt a regional system of government.”