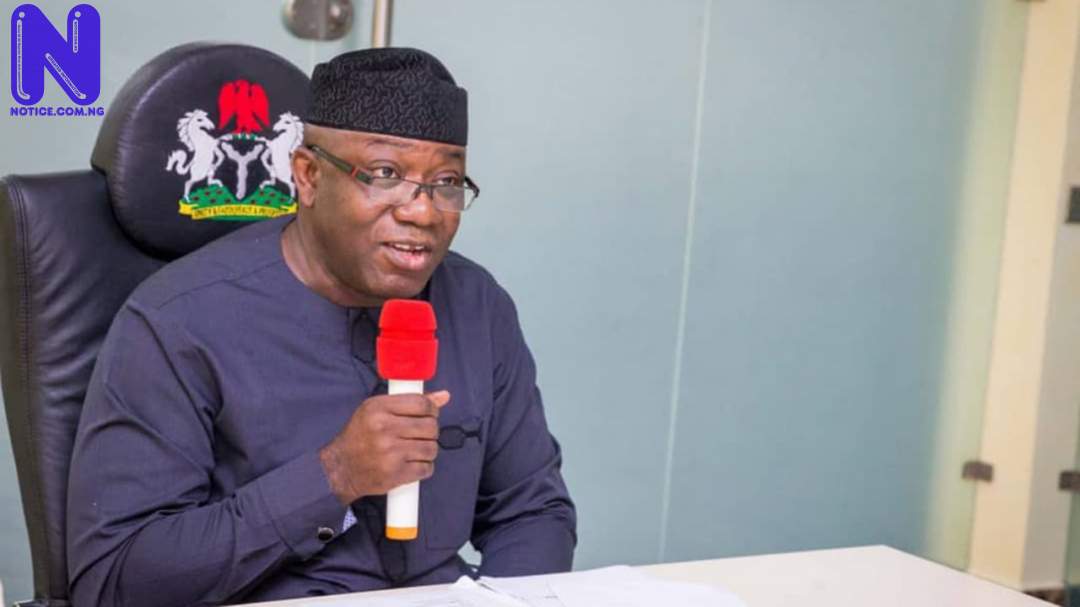 Ekiti State Governor, Dr. Kayode Fayemi has said Nigeria is going through a lot of challenges, urging the people to support the in-coming governor-elect, Biodun Abayomi Oyebanji, in his administration.

Governor Fayemi noted that the various challenges in the country are affecting the revenue coming to the state.

Fayemi made the remarks during the "Thank You Tour" to Ekiti South Senatorial District held in Ikere-Ekiti yesterday.

"Our government would need a lot of thinking outside the box, the governor needs a lot of support coming from our people, he would need a lot of understanding and am confident that you would give him that support, for him to even do better than what we have been able to do in our period in office."

Fayemi, while thanking the people of the senatorial district, the leaders and royal fathers, for all the support he has received, prayed that Ekiti will continue to grow in leaps and bounds.

Governor Fayemi pointed out that he has been able to discharge his duties to the best of his ability in all areas to make life better for the people of Ekiti State in education, human capital development, and knowledge economy among others.

"Since 2018 and till now, the early opportunity between 2010 and 2014 and the opportunity of our predecessor and party leader, Otunba Niyi Adebayo between 1999 to 2003, we have tried our best for the people."

Governor Fayemi said his administration has provided infrastructural facilities that would enhance the socio-economic activities of the state and expressed confidence in the ability of the next governor to move the state to enviable heights.