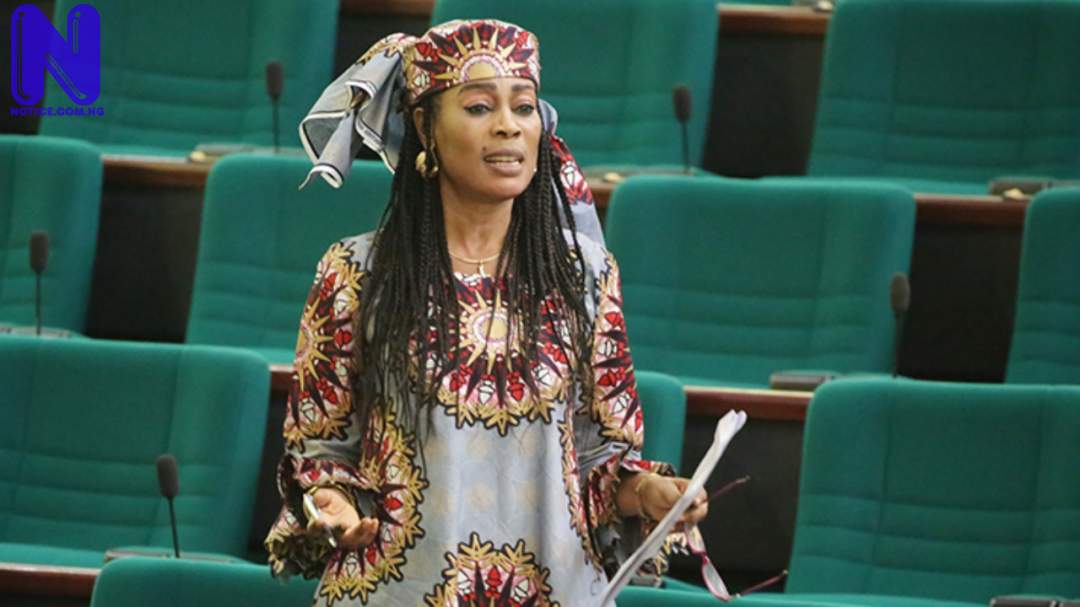 A member of the House of Representatives, Lynda Ikpeazu from Anambra State has raised the alarm on the crystal methamphetamine currently raging in the southeast.

Ms Ikpeazu warned that the meth scourge could turn Nigeria to a zombie nation within 10 years if nothing is done to battle the scourge.

She raised the alarm while contributing to a motion moved by Henry Nwawuba on Thursday.

The lawmaker said 11 years old children in her constituency are also using the highly addictive drug.

It would be recalled that a video surfaced on social media, showing some persons being flogged for using crystal meth. The highly addictive narcotics have become popular in some parts of the country.

She questioned why the National Drug Law Enforcement Agency (NDLEA) have failed to arrest dealers of meth, noting that the sales of meth is not hidden.

She added that there is a need to rehabilitate victims of the drug.

Mr Nwawuba in his motion said the scourge is affecting families and communities in the Southeast.

He noted that the public flogging will not address the issue of addiction.

Following a long debate, the House resolved that NDLEA and other security agencies should launch a ‘ferocious’ raid on laboratories producing meths.

The lawmakers also urged the government to develop a marshall plan on drugs.