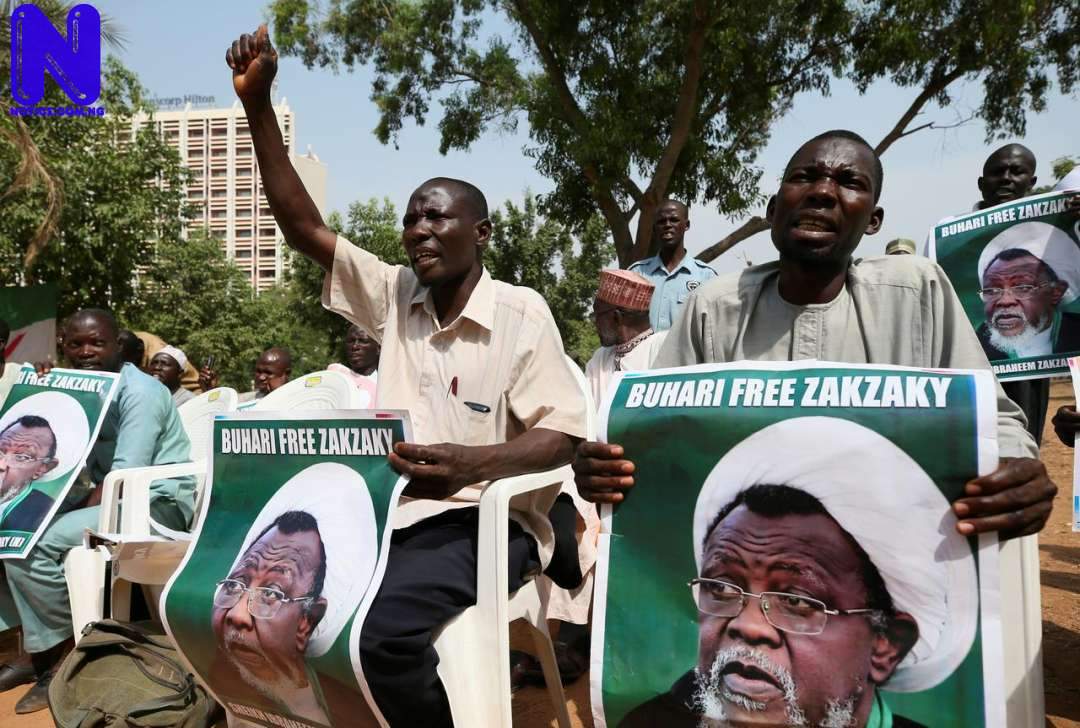 The Islamic Movement of Nigeria (IMN) has denied the killing of a policeman, ASP Ezekiel Adama of the Federal Capital Territory (FCT) Command.

Forty-nine suspects are already in detention.

In a statement on Sunday, IMN spokesman, Ibrahim Musa said they were not surprised about the Police claims, noting that the Force earlier blamed Shiites after its operatives allegedly cut the lives of a journalist and an officer.

Musa recalled his alarm that the government had concluded “diabolic plots” to associate the body with terrorism through series of false flag operations.

He stressed that the Police statement was meant to further spread mischief and advised the public to disregard it.

Musa said the 2021 Quds procession was peacefully conducted in at least 30 Nigerian towns and cities, including Kaduna, Kano, Zaria, Sokoto, Katsina and Abuja.

The only difference, As stated by him, was that a combined team of security forces in Abuja tracked participants on their way home and opened fire.

The IMN media manager confirmed many participants were injured, and scores were arrested “for participating in a peaceful procession that had ended without any incident

Musa recounted how the FCT Police Command tried to frame Shittes on trumped-up charges for action they allegedly perpetrated.

“In 2019, they killed a news reporter and a senior police officer and alleged that both were murdered by members of the Islamic Movement.

“Evidence, including an autopsy report, later proved that both were killed by police bullets. They were unable to prove their allegation in a court of law, where they falsely charged over 60 members.”

The statement demanded the unconditional release of IMN loyalists arrested, adding that the Nigeria Police is responsible for the injuries caused by gunshots on May 7.