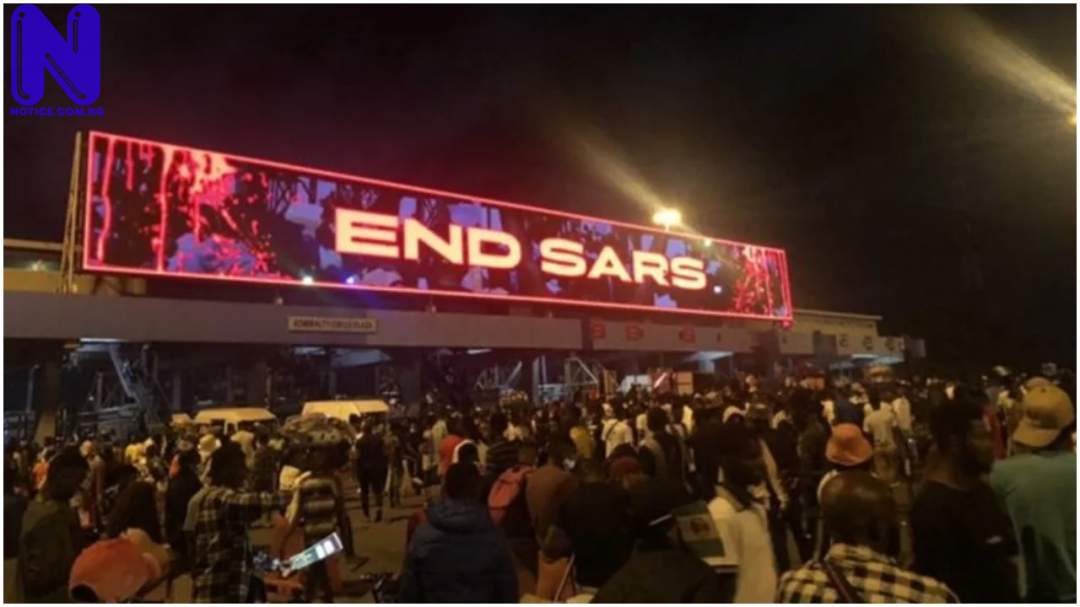 United Nations (UN) human rights experts have demanded a probe of the Lekki shooting by soldiers.
Their statement on Tuesday said the federal government must set up a credible, independent inquiry into ôthe recent illegal killings of at least 12 peaceful protestors by soldiersö.
A fortnight ago, Nigerian troops allegedly marched to the Lekki toll plaza, venue of the End SARS rally and fired unarmed citizens asking the government to halt police brutality.
The experts are AgnŔs Callamard, Special Rapporteur on extrajudicial, summary or arbitrary executions; ClÚment Nyaletsossi Voule, Special Rapporteur on the right to peaceful assembly and association; Irene Khan, Special Rapporteur on the freedom of opinion and expression.
Others are Leigh Toomey (Chair-Rapporteur), Elina Steinerte (Vice-Chair), JosÚ Guevara Berm˙dez, SŔtondji Roland Adjovi, and Seong-Phil Hong of the Working Group on Arbitrary Detention.
They have written to the Nigerian government to ensure structural changes and concrete action to properly look on all SARS incidents.
The experts recalled that UN Special Rapporteurs have for more than a decade repeatedly raised the issue of police killings and impunity with Nigeria.
ôWe have had 15 years of government promises, but nothing has changed. Governments come and go, but police brutality is as intractable as ever. Nigerian People need justiceö, they noted.
The statement stressed that the excessive use of force in Lagos on October 20 were ôdisturbing because demonstrators were precisely calling for accountability for previous police brutalityö.
The Rapporteurs expressed concern that the police, after announcing they had disbanded SARS, formed a similar unit.
They held that the tamper with cameras and lights shortly before soldiers opened fire on the peaceful protestors indicates ôa disturbing level of premeditationö
The statement asked authorities to clarify why the military was deployed and who gave the order.
ôAny investigation must aim to identify lines of responsibility, deliver accountability and justice, provide remedies and reparations, and recommend structural and systemic changes,ö it read.
The Rapporteurs called on the government to release the reports of previous investigations into human rights violations by the security forces.
These include the 2019 report by the National Human Rights Commission report on SARS and the 2018 report by the Presidential Investigation Panel to Review Compliance of the Armed Forces with Human Rights Obligations and Rules of Engagement.
ôHundreds of victims and relatives of those who died have testified and sent petitions, but they never received any remedy, not even the acknowledgement that their rights were violated. It is crucial that the government releases all these reports to the public before they start new investigationsö, the experts added.