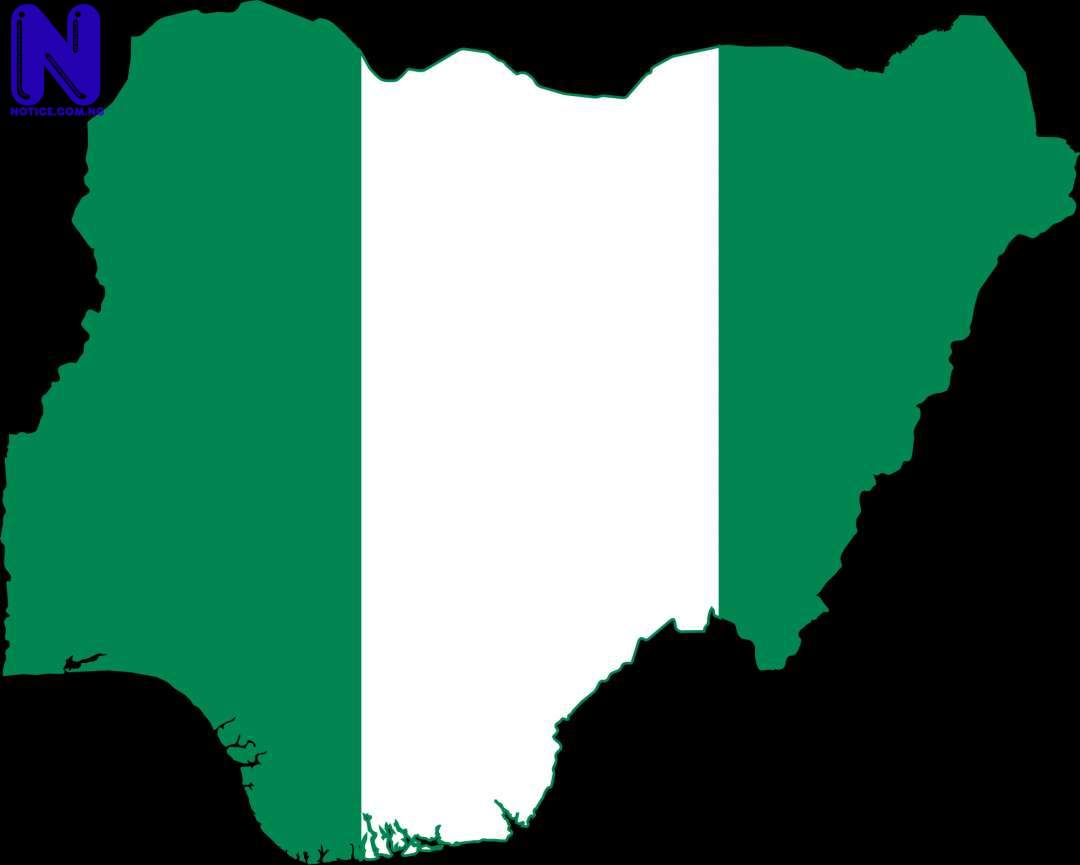 A Nigerian integrity group has reacted to the choice of Ghana for the African headquarters of Twitter, saying that the development was not only a sad one but a result of Nigeria’s integrity crisis across the globe.

The Integrity Friends for Truth and Peace Initiative (TIFPI) said, Nigeria has continued to lose huge investments to smaller, but stable countries, saying the government must address its myriads of challenges and build the confidence of international investors.

A statement by the Integrity Friends for Truth and Peace Initiative, which was signed by its Convener, Livingstone Uwechie on Wednesday, insisted that Nigeria’s image has been badly damaged and must be addressed now.

“Our organisation views the position of Twitter owner Jack Dorsey as pointed and factual.

“This is to the effect that the choice of Ghana as Twitter headquarters in Africa speaks negative volumes on the perception of the global community on Nigeria, in terms of consular and Diplomatic relations including international politics.

“It is a caution to the Nigerian state to either address its internal political, structural and constitutional disputations and faultlines which have severally and adversely damaged its potential development in all ramifications.

Twitter on Tuesday in a statement by Kayvon Beykpour and Uche Adegbite, Twitter’s Product Lead, and Director, Product Management, Global Markets, respectively, announced Ghana as the preferred choice for Twitter headquarters in Africa.

Twitter said its decision was informed by Ghana’s “support for free speech and online freedoms.”

“Without any controversy, Nigeria falls short of these Democratic virtues in the face of bad governance and the agitation for restructuring which has now degenerated into the wide push for disintegration or breakup of the biggest black state which styles itself as the giant of Africa, which claim has come under scrutiny.

“Yet the government continues to play rhetoric and threaten those who speak up on these issues unnecessarily.

“The issues in the Lower Niger, South-East states, North East, Middle Belt and South West are facts that stare us in the face and demand urgent attention.

“The counsel to Nigeria today is to avoid the temptation of justification or defence against this twitter rebuke, but look inwards in conscience and in truth to address its problems.

“The growing cases of institutional corruption, the witch hunt of alternative voices and attack and death of the human rights space should serve as a clarion call for either a new Nigeria or a Nigeria that will become history.

“Global rating and index as contained in international reports are worthy of reference here.

“The biggest consequences will be the loss of Nigeria’s place in global investment and economic growth resulting from consular and Diplomatic blacklist if we do not hurry to do the needful. The environment is key if the economy must thrive.”