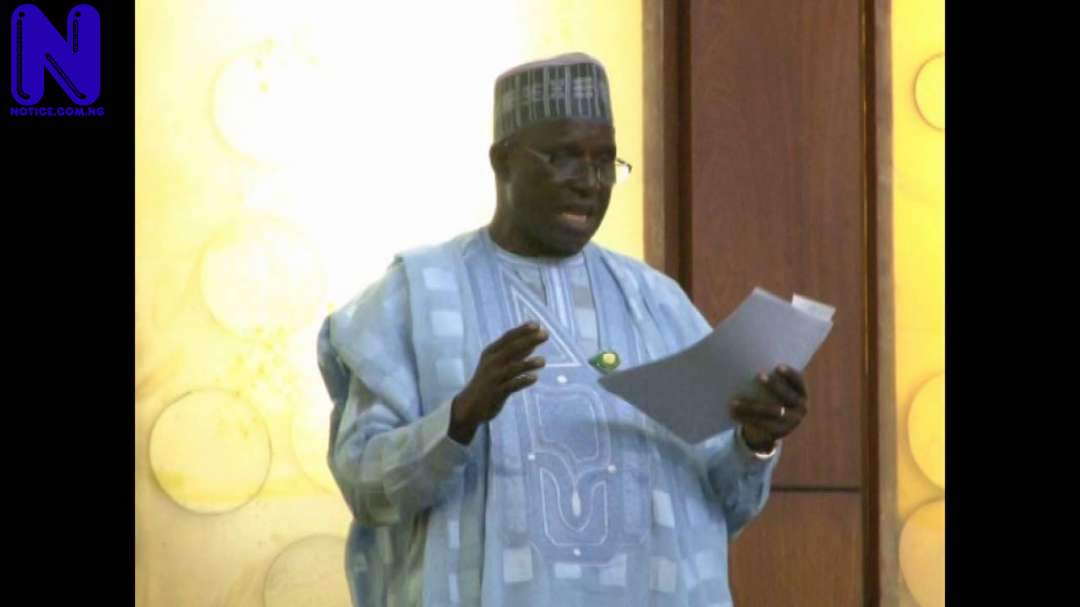 More reactions have continued to trail the recent xenophobic attacks on foreigners especially Nigerian People in South Africa, as the Senator representing Plateau North, Istifanus Gyang has described the unfortunate incident as a “classic case of a Pharaoh who knew not Joseph”.

Gyang stated this through his Special Adviser, Media and Protocol, Hon. Musa Ashoms.

He said, “Nigeria is to South Africa what Joseph was to Egypt who saved that nation from famine and economic ruin.

“That notwithstanding, a time came after the death of Joseph that a Pharaoh arose that knew not the role that Joseph played to preserve Egypt and came up with a policy to weaken and destroy the economic base of the Jews and even turn them into slaves as recorded in Exodus 1:6 -11.

The Lawmaker who is the Deputy Chairman Senate Committee on Defence maintained that, “Nigeria played a key role in the liberation of South Africa from the Apartheid regime.

“Today, South Africans have suddenly forgotten all the sacrifices that Nigeria and Nigerian People made and like the Egyptians, see Nigerian People doing business in their country as a threat hence the Xenophobic attacks.

As stated by him, “Xenophobic attacks are hate attacks driven by envy and jealousy as black South Africans attribute their backward economic status to the resourcefulness and viability of foreigners, especially Nigerian People.

“These attacks are misplaced, unacceptable and condemnable.

“As we await appropriate reciprocal response by the Nigerian government, I align myself with calls for the South African government to pay full compensation to Nigerian People whose businesses were destroyed and to take steps to stop further attacks.

“Meanwhile, I appeal to Nigerian People not to repay Xenophobia with xenophobic revenge as doing so may play into the hands of hoodlums and criminals who will invariably take advantage to loot shops of other Nigerian People.

He further stated that, “Civil Society groups can organize peaceful protest rallies under the close watch of the police to further pressure the South African government to stop the attacks, provide remedies for human rights violations, and ensure that justice is done”.