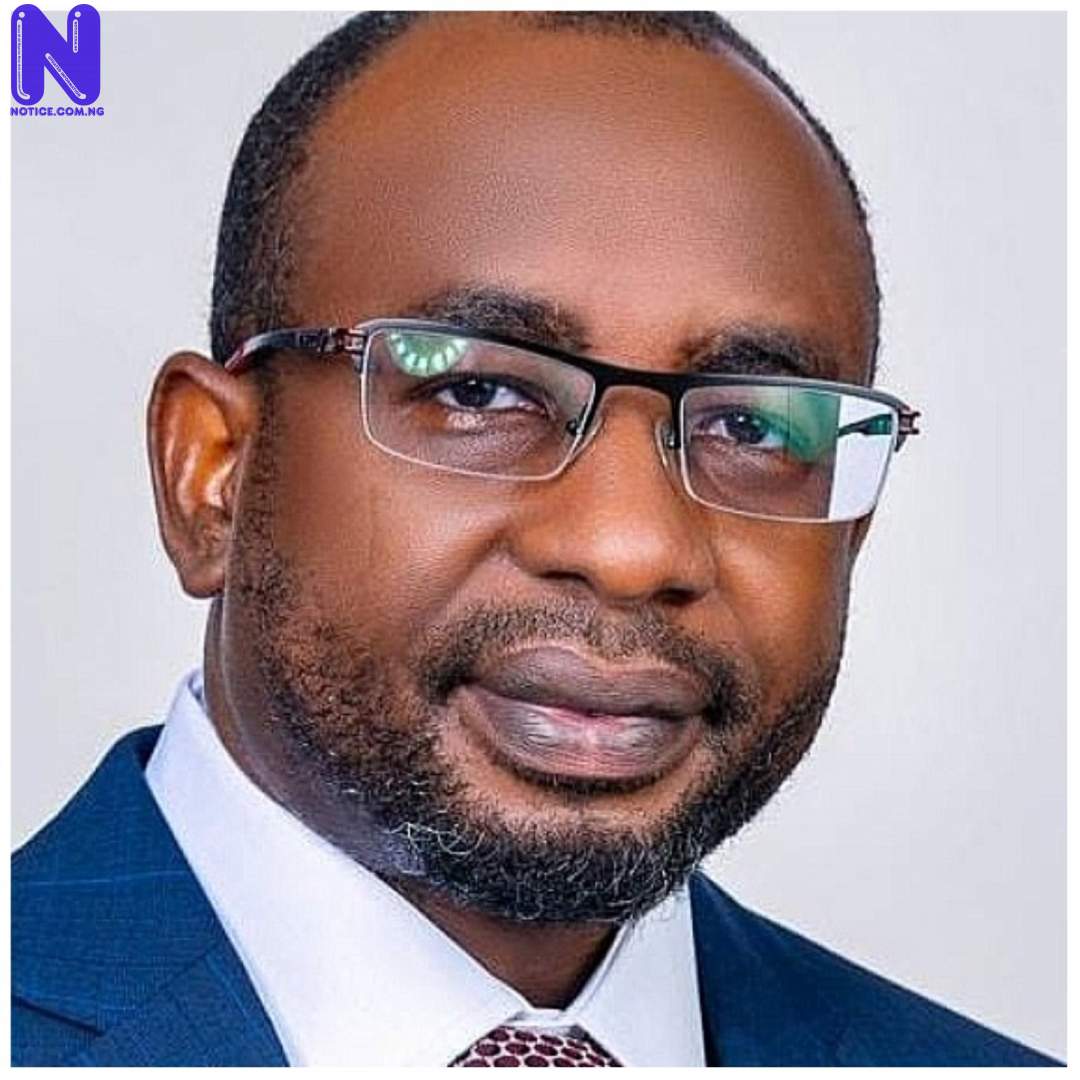 The DG stated that the country ticks all the boxes in terms of size, population, youth demography, government support, and legal and regulatory framework.

At the 2023 Digital Life Design (DLD) conference in Munich, Kashifu said in two decades, there would be a global shortage of 85 million IT professionals, advising the world not to overlook Nigeria.

“The average age in Nigeria is 19. We have the demographic advantage to become the global IT talent factory”, the NITDA chief stressed.

Kashifu expressed concern that Africa is almost ignored because "some people think nothing happens there economically anyway”.

He cited Mo Ibrahim who founded a mobile phone company in Sudan but was advised against it since the people were poor.

The IT expert recalled that after a few years, the entrepreneur sold Celtel, now active in 13 countries, for 3.4 billion dollars.

“Nigeria has 15 percent of the continent's 1.4 billion population and a significant percentage of its GDP.

“Of the seven African unicorns (start-ups) worth more than a billion dollars, five are from Nigeria”, Kashifu noted.

He added that the government backs tech firms with funds while working on legislation to regulate the IT industry and safeguard investments.