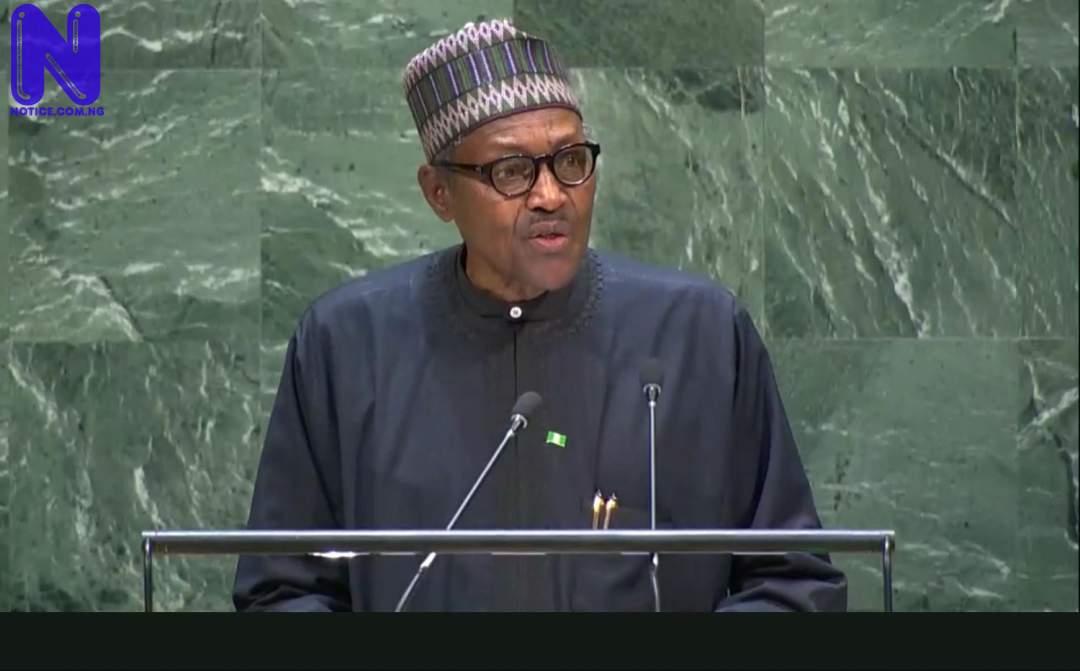 President Muhammadu Buhari, at a bilateral meeting with Mark Rutte, the Prime Minister of The Netherlands, in New York, United States, has assured that Nigeria is dealing with terrorist elements troubling the country.

The Special Adviser to the President on Media and Publicity, Femi Adesina, indicated that the Buhari and Rutte’s meeting took place on Friday, on the sidelines of the 76th UN General Assembly in New York.

According to Adesina, Buhari told Rutte, “We are preoccupied with security, and we are getting somewhere.”

The president added that the North-East and the South-South, which were the issues in 2015, were stabilizing, while efforts had been intensified to restore calm to the North-West, North-Central, and other restive areas.

On the economy, Buhari said Nigeria took decisions to shut the borders, “eat what we grow and curb smuggling”, insisting that if that had not been done, “we would have been in serious trouble.”

“We’re lucky to have taken the decision when we did, otherwise things would have been impossible with the advent of COVID-19.”

On the spectre of military coups in West Africa, the Nigerian leader told his guest that he was amazed at the attitude of those tampering with the Constitution of their countries to stay longer in office.

He promised that ECOWAS was doing the needful to address the developments.

On his part, Prime Minister Rutte congratulated Buhari on how he leads a country of over 200 million people, wishing Nigeria greater advances.