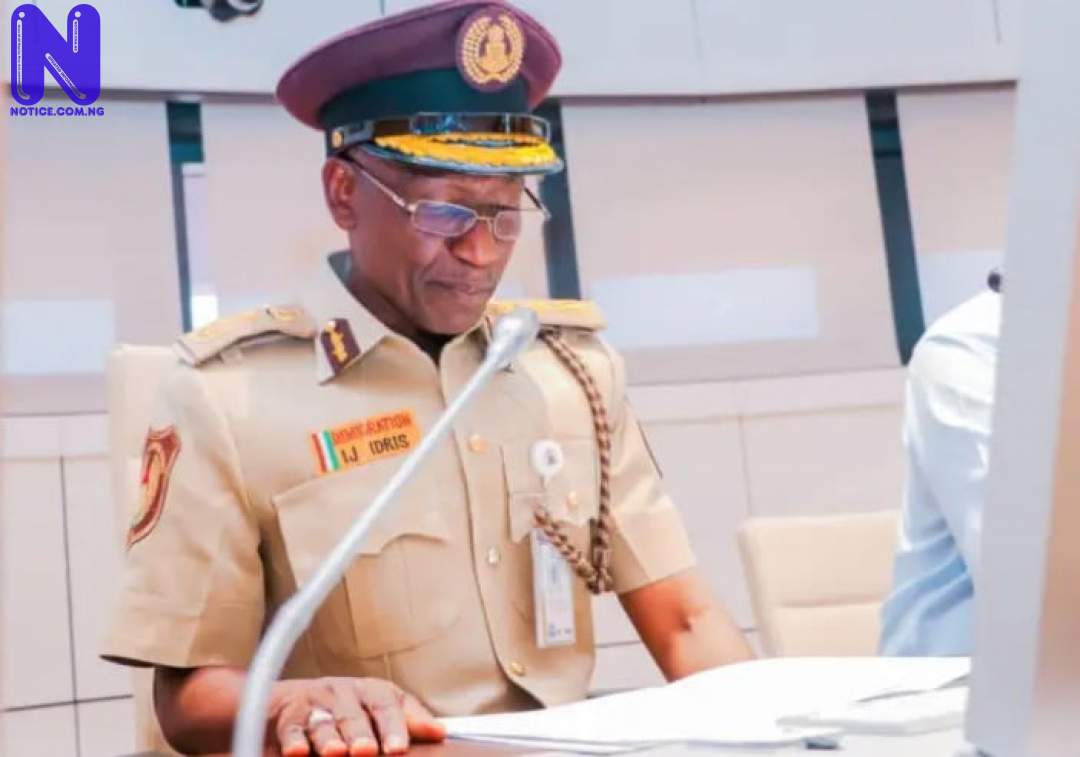 ACG KM Amao, ex-Comptroller of Ogun State Command, heads to the General Services Division at the headquarters in Abuja.

ACG AM Usman is now the Head, Division of Regular Migration; ACG BN Alawode becomes the Head of Welfare and Gender; ACG EC Esedo is now the Zonal Coordinator, Zone ‘D' in Minna.

CG Jere wished the officers the best in their new roles and charged them to use their experiences to improve service delivery and national security.