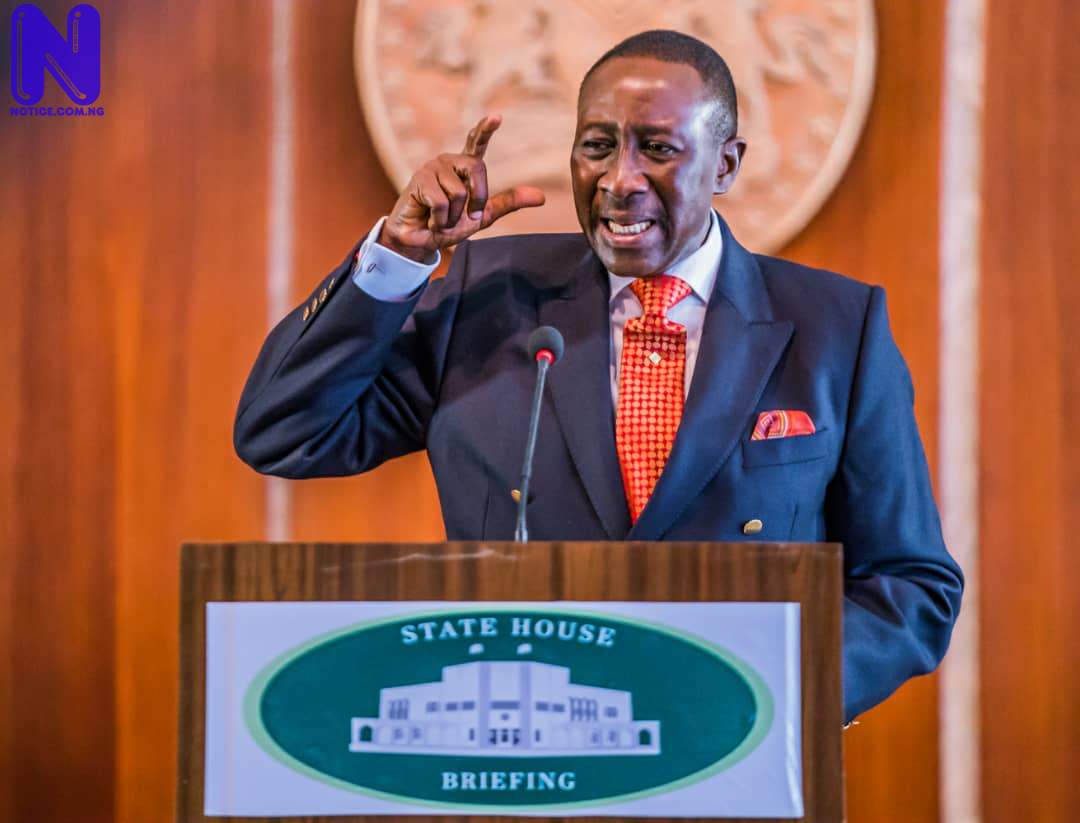 The federal government has declared the National Taskforce on the Prohibition of Illegal Importation/Smuggling of Arms, Ammunitions, Light Weapons, Chemical Weapons, and Pipeline Vandalism (NATFORCE) illegal.

The Office of the National Security Adviser made the announcement in a statement by Z. M. Usman, Head of Communication.

The NSA also ordered the collapse of all illegal security outfits in Nigeria.

The government expressed anger over their use to extort, harass and intimidate Nigerian People.

The official said the National Centre for the Control of Small Arms and Light Weapons (NCCSALW), under the NSA supervision, is the national coordination mechanism for the control and monitoring of arms.

The NSA office stressed that the organisation “is an illegal outfit without any mandate or authority to carry out these functions”.

“The promoters are warned to dismantle their structures and operations immediately”, the statement added.