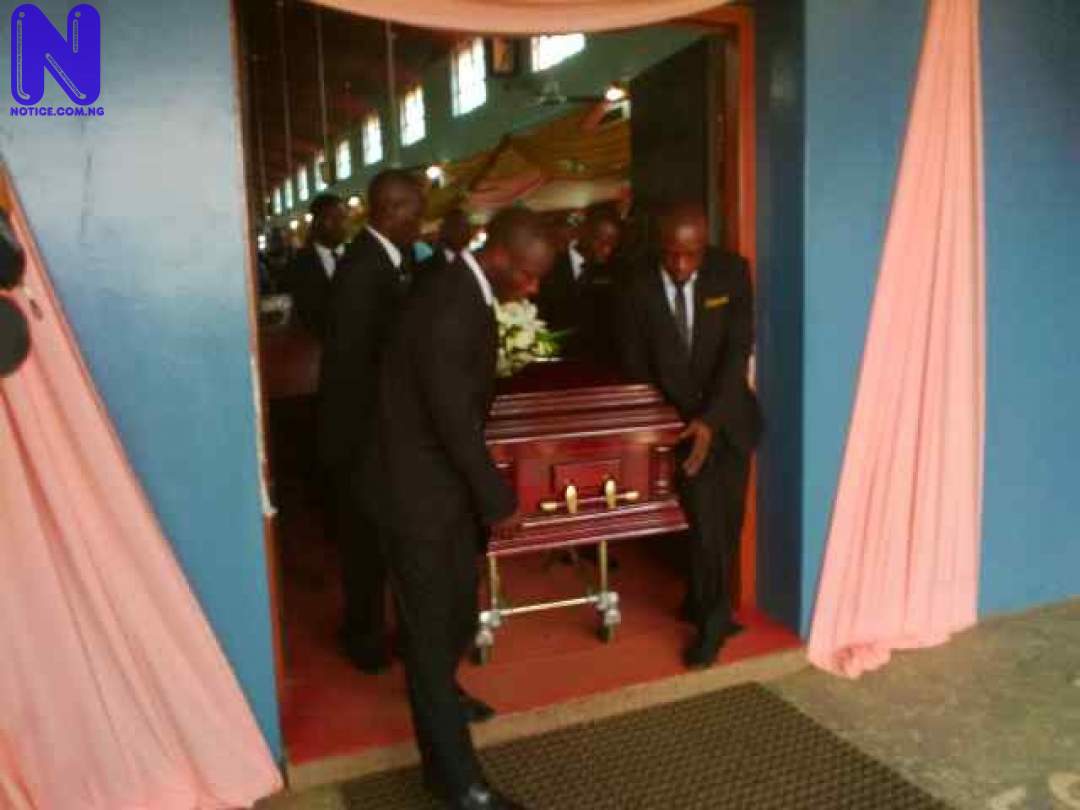 Nigeria can wipe out the deadly Ebola disease from the country by September if it sustains its current efforts towwards tackling the disease, the Nigeria Centre for Disease Control (NCDC) has said.

The project director of the centre, Professor Abdulsalami Nasidi, stated this during his presentation at a workshop organised by the National Biotechnology Development Agency (NABDA) on Molecular Diagnosis and Treatment for Hemorrhagic and Zoonotic Viral Diseases, yesterday in Abuja.

He said, “Let me say here that if the current efforts at tackling the disease are sustained, we should be able to defeat Ebola on or before September 6, 2014. But, that is not say the threat of reappearance will no longer be there.”

Professor Nasidi, who said Ebola was already on its way out of the nation, urged Nigerian People to stop panicking over disease, saying it was not as deadly as it is being painted, adding that the virus is not easily contactable until the living host becomes visibly sick.

He lauded President Goodluck Jonathan, Governor Babatunde Fashola and Minister of Health, Prof Onyebuchi Chukwu, for the support given to health workers to confront the killer disease.

“The president should be commended because he came back from a trip when the virus landed in the nation and swiftly went into action by championing the cause of containing the disease, and made funds available to that effect. The minister and governor are excellent people; their performance was excellent because they acted swiftly and decisively to bring the situation under control,” he said.

He further condemned the call by some embassies for intending travellers to present an Ebola-free certificate, describing it as unnecessary.

According to him, “You only need to screen (the blood of) those who have come in contact with an infected person, not everybody. Asking everybody to screen their blood for Ebola is out of WHO’s recommendation.”