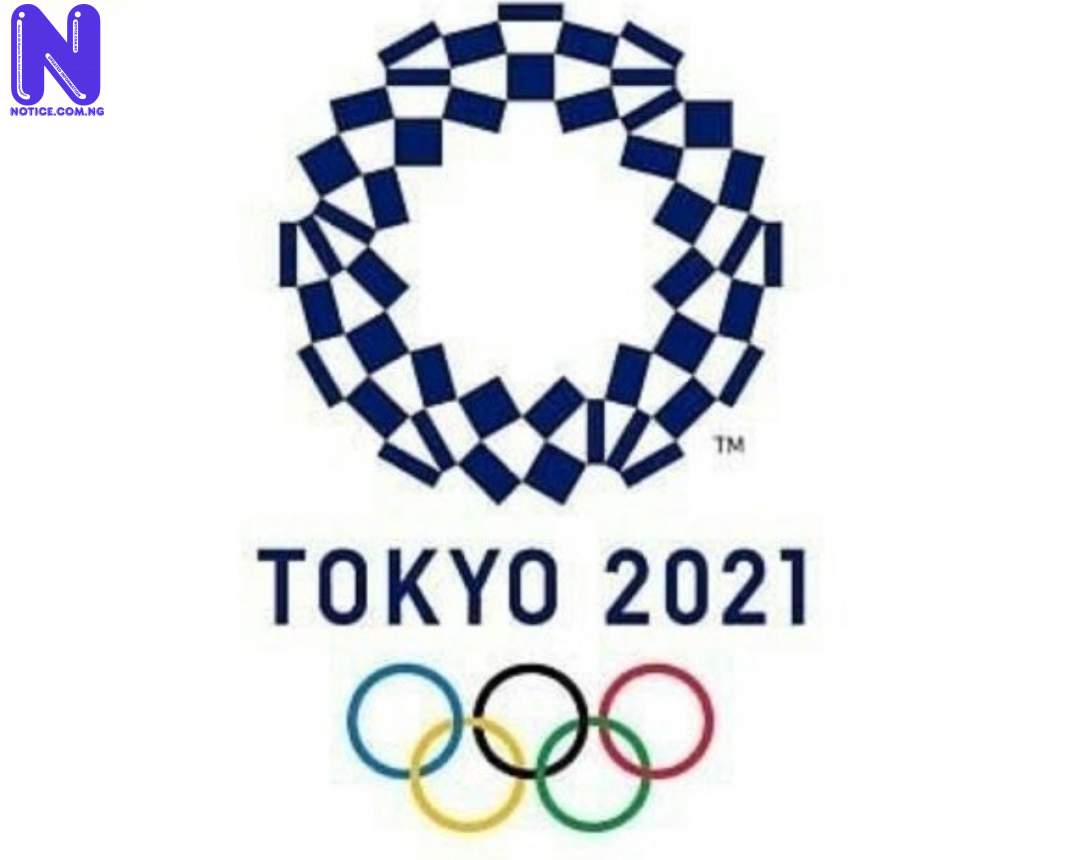 The Federal Government of Nigeria has appointed a General Coordinator and Media Consultant as part of preparations for the National Trials towards the Tokyo Olympics 2021.

Sports Minister, Sunday Dare made the announcement on Monday in a statement by Mohammed Manga, Director of Public Relations in the ministry.

The appointments, which take immediate effect, are part of the federal government’s efforts to ensure the country’s success in the competition.

Rotimi Obajimi, a Ex-Technical Director of the Athletics Federation of Nigeria (AFN) was named Coordinator.

He was the Coordinator of Team Nigeria to the 2008 African Athletics Championship in Addis Ababa, the 2010 edition in Nairobi, as well as the 2003 All Africa Games Performance Consultant.

Dare Esan, a veteran sports journalist with special interest in athletics, will serve as the Media Consultant.

He has covered the Olympics, FIFA World Cup and eight editions of the World Athletics Championship

Esan was a member of the World Athletics Media Study Group, and is the editor of the Print Division at Complete Sports.