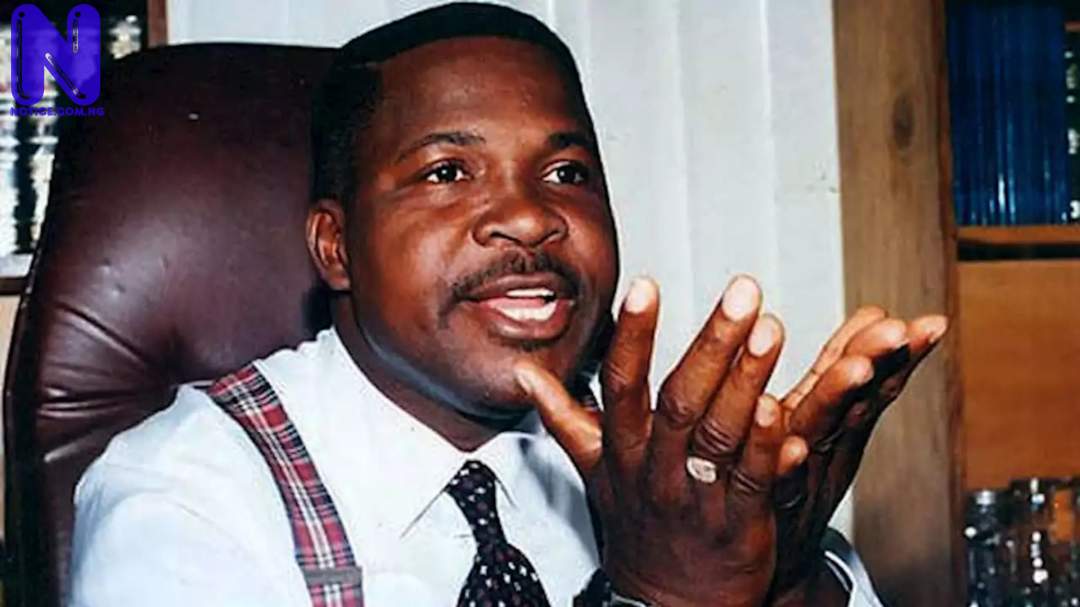 Constitutional lawyer and Human Rights activist, Chief Mike Ozekhome has described as laughable claims that Nigeria is indivisible, saying those with such views should better learn from the disintegration of the defunct Soviet Union.

Ozekhome was in Anambra as a guest lecturer at the 11th Zik Lecture Series held at Nnamdi Azikiwe University, Awka, in honour of the Ex-president of Nigeria, Dr Nnamdi Azikiwe.

Ozekhome speaking about the perceived indivisibility of Nigeria regretted that successive leaderships had taken the nation’s unity, indivisibility and indissolubility for granted, stressing that the indices that guarantee unity must be nurtured.

He said: “I heartily guffaw at times when I hear Nigerian leaders mouth moral platitudes and ineffective liberal disquisitions about the indivisibility and indissolubility of Nigeria.

“I roar with laughter, because, old Russia made the same historical mistake. It was forced to dissolve on December 26, 1991, by declaration No. 142 – H of the Republic of the Supreme Soviet.”

He canvassed for the total scrapping of the House of Representatives as one of the panaceas to Nigeria’s problem, while 109 senators would be left to represent the country.

Speaking on the detained leader of the Indigenous People of Biafra (IPOB), Nnamdi Kanu, Ozekhome called for his immediate release, insisting that his protracted detention would further aggravate the insecurity in the southeast.

“Nnamdi Kanu is not a separatist, he is fighting a self-determination cause which is globally recognized. IPOB didn’t start violent, it was peaceful until September 14 when the army invaded Kanu’s home.

“Let me seize this opportunity to beg Mr President, on bended knees, without prejudice, to release Nnamdi Kanu. We’re not saying he should subvert justice. What will bring peace to the region is not his continued detention,” he added.