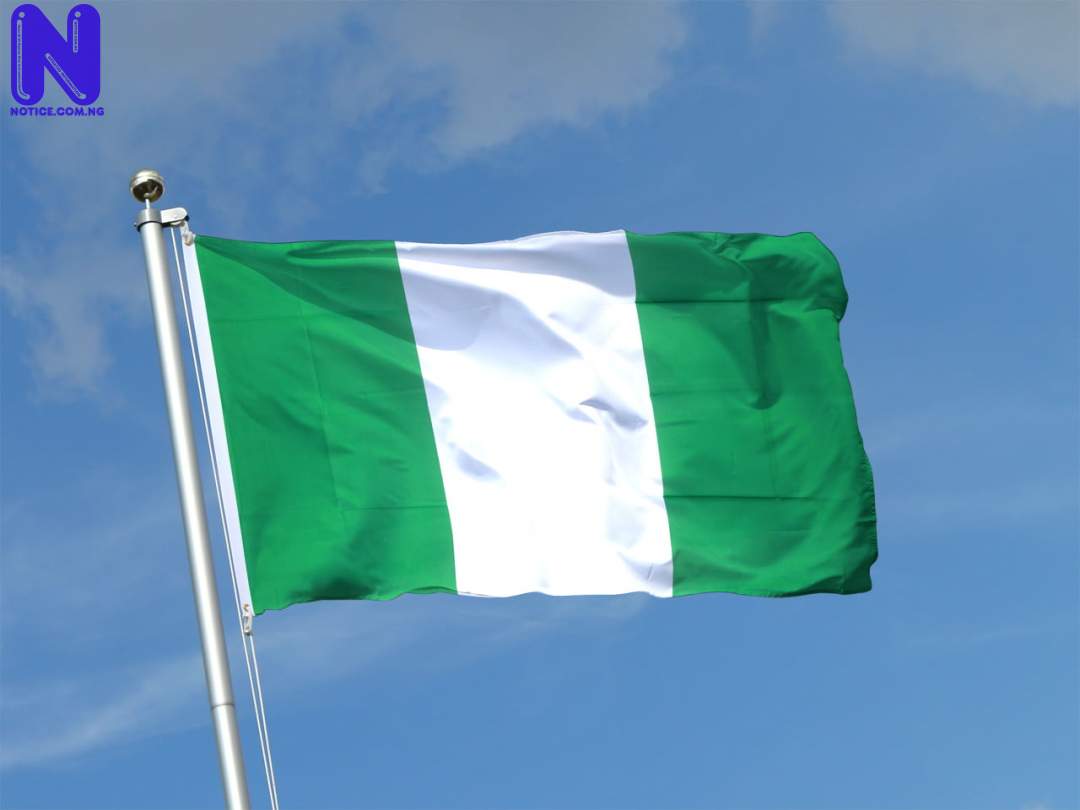 According to NBS the likely factors for the increase on a year-on-year basis are: Disruption in the supply of food products, increase in the cost of importation due to the persistent currency depreciation and A general rise in the price of production e.g increase in energy cost.

NBS attributed the rise in food inflation to an increase in the price of cereals and bread, potatoes, yams, and other food items.

In October month-on-Month basis food inflation stood at 1.23%, a 0.21% decline compared to the rate recorded in September 2022 (1.43%). This decline was attributed to decreased prices of selected food such as beans, tubers, palm oil and vegetables.


BREAKING >>> Why Is My Car Shaking? Top Five Reasons Your Car Is Vibrating