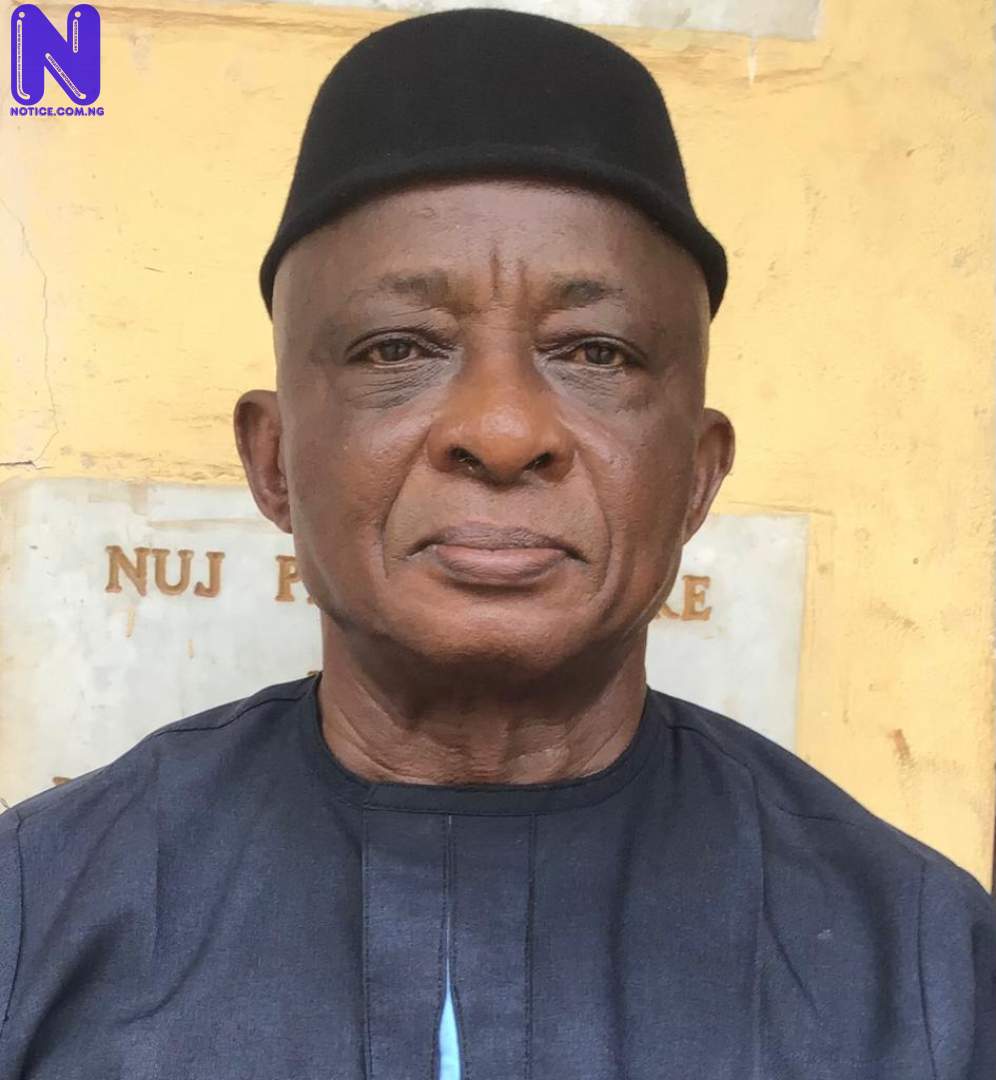 Eze, from Udenu Local Government Area (LGA) of Enugu State, hinged his decision on the Muslim-Muslim presidential ticket of the APC.

He disclosed this in a letter dated Aug. 4, 2022, addressed to the Chairman, APC, Udunedem Ward in Udenu LGA and made available to newsmen on Friday in Enugu.

The retired Major General said that his decision to quit the party was due to the controversy that had trailed the nomination of the party's flag-bearers in the 2023 presidential election.

Eze, who was the first elected secretary of the APC in Enugu State, said that he would join the Labour Party (LP) to support the presidential candidate of the party, Mr Peter Obi.

He also said that his resignation from the APC was to support the gubernatorial and senatorial ambitions of Messers Chijioke Edeoga and Okey Ezea, respectively, in the LP.

"I cannot in good conscience defend the party's Muslim-Muslim ticket in the coming campaign for the presidential election.

"I also can no longer bear the dictatorial manner in which the party is administered in the State.

"I believe that Obi, Edeoga and Ezea are the best candidates for presidential, gubernatorial and Enugu North Senatorial elections, respectively," he said.

Eze said that he was not with the standard of governance in Enugu State and needed a platform that would make life more meaningful to residents of the state.

"I wish to thank the APC and President Muhammadu Buhari for giving me the opportunity to serve as Nigeria's High Commission to India," Eze said.

Reacting, the APC Chairman in the State, Mr. Ugo Agballa, said that he was not dictatorial.

Agballa said that he had never taken decisions without due consultations from party stakeholders.

"The problem with some of our members is that I have refused to yield to their selfish demands. It is no longer business as usual.

"The APC needs members that have capacity, competence and electoral values and not those who cannot win their polling units.

"We are currently on a ‘thank you' tour of the electoral wards in the State to find out those who are real members of the APC," he said.

Agballa said that the leadership of the party in the State was committed to throwing the party open to genuine leaders "and this has resulted to the party growing in leaps and bounds".