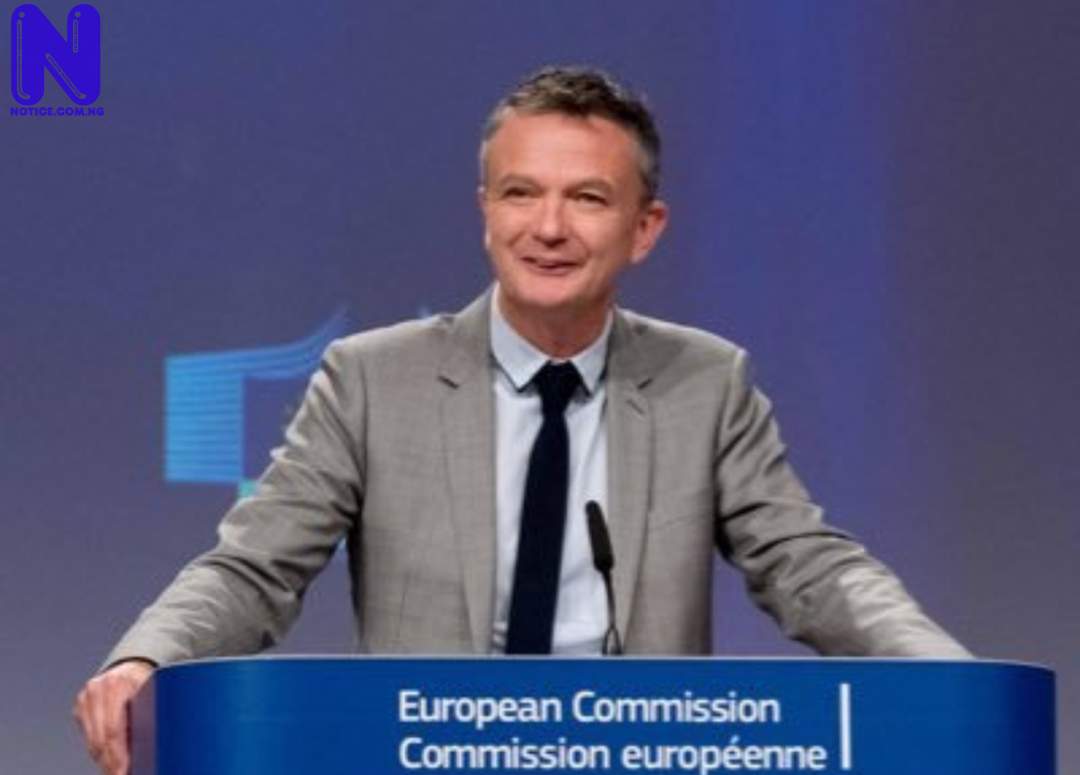 As Europe prepares to reopen its borders, Nigeria has been excluded from the list of countries whose travelers could be received on July 1.
The European Union released a list of 54 countries qualified for travels into Europe, Schengenvisainfo.com reports.
The EU Commission spokesman, Eric Mamer, in the statement released said citizens from Brazil, Qatar, the US and Russia would only be able to enter Europe at a later date when the situation in these countries improves.
He added that countries were selected based on health criteria.
“The European Union has an internal process to determine from which countries it would be safe to accept travellers,” Mamer said.
The countries from which travellers are permitted to enter Europe as from July 1 are Albania, Algeria, Andorra, Angola, Australia, Bahamas, Bhutan, Bosnia and Herzegovina, Canada,China, Costa Rica, Cuba, Democratic People’s Republic of Korea, Dominica, Egypt, Ethiopia, Georgia, Guyana, India, Indonesia, Jamaica, Japan, Kazakhstan, Kosovo, Lebanon and Mauritius.
Other countries include , Mongolia, Monaco, Montenegro, Morocco, Mozambique, Myanmar, Namibia, New Zealand, Nicaragua, Palau, Paraguay, Rwanda, Saint Lucia, Serbia, South Korea, Tajikistan, Thailand, Tunisia, Turkey, Turkmenistan, Uganda, Ukraine, Uruguay, Uzbekistan, Vatican City, Venezuela, Vietnam and Zambia.