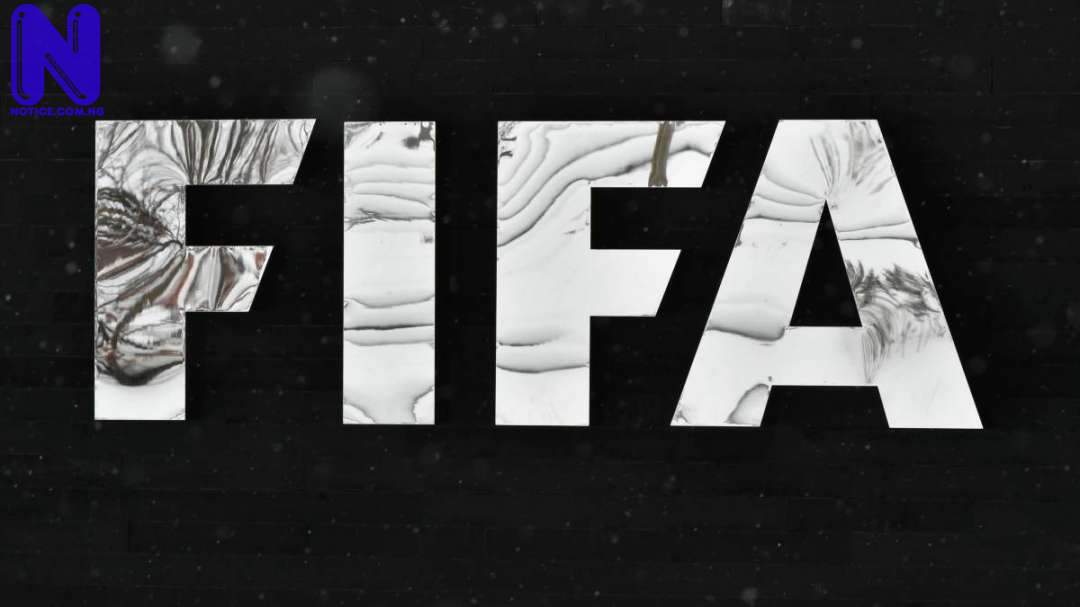 This was mainly because both West African powerhouses failed to go past the third round of the 2020 CAF Olympic Games qualifiers.

Globally, Brazil earned their return to the top 10 after a thumping 6-0 victory over Mexico, while world champions the United States, Germany, the Netherlands, France and Sweden end 2019 in the top five places of the world rankings.