Nigeria: A paradise for maggots and butterflies - Emmanuel Onwubiko 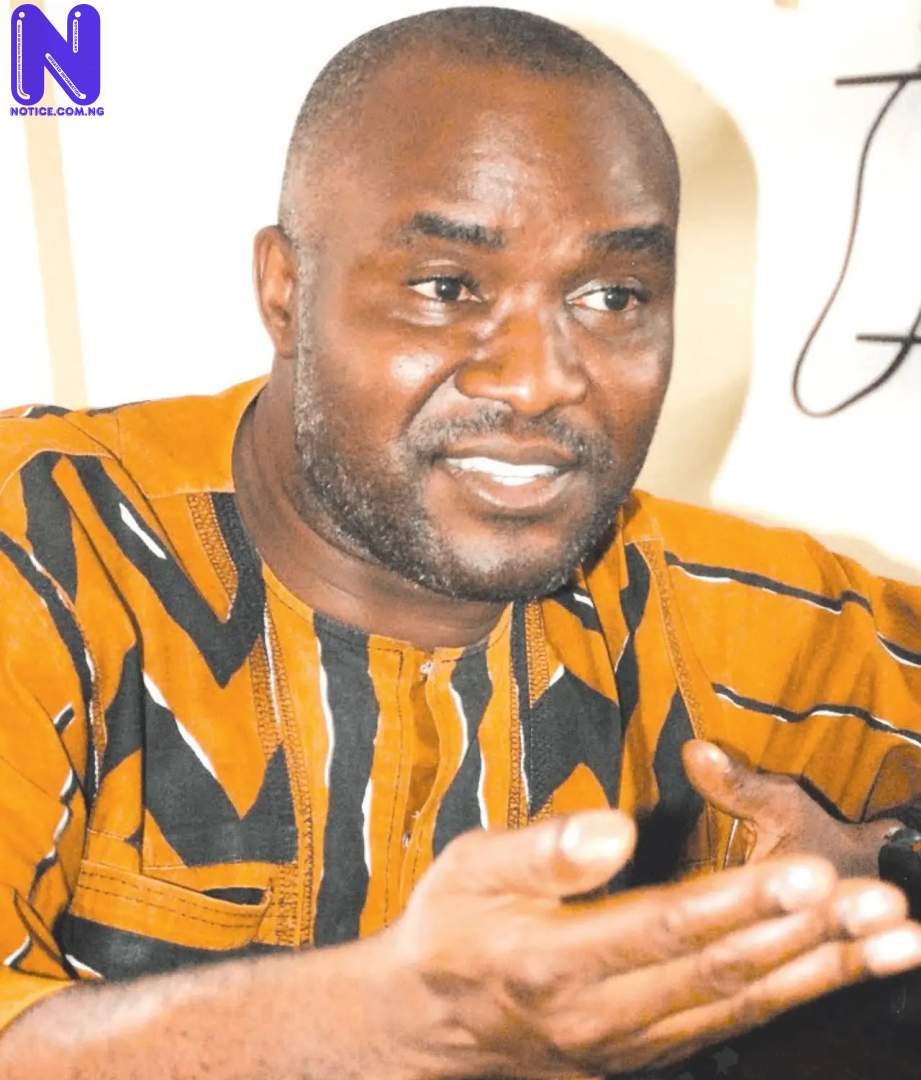 DO YOU KNOW >>> Does the FCT have a minister - Fredrick Nwabufo