Nigeria’s next ‘messiah’ is not Jonathan – Popular Ibadan prophet - Election 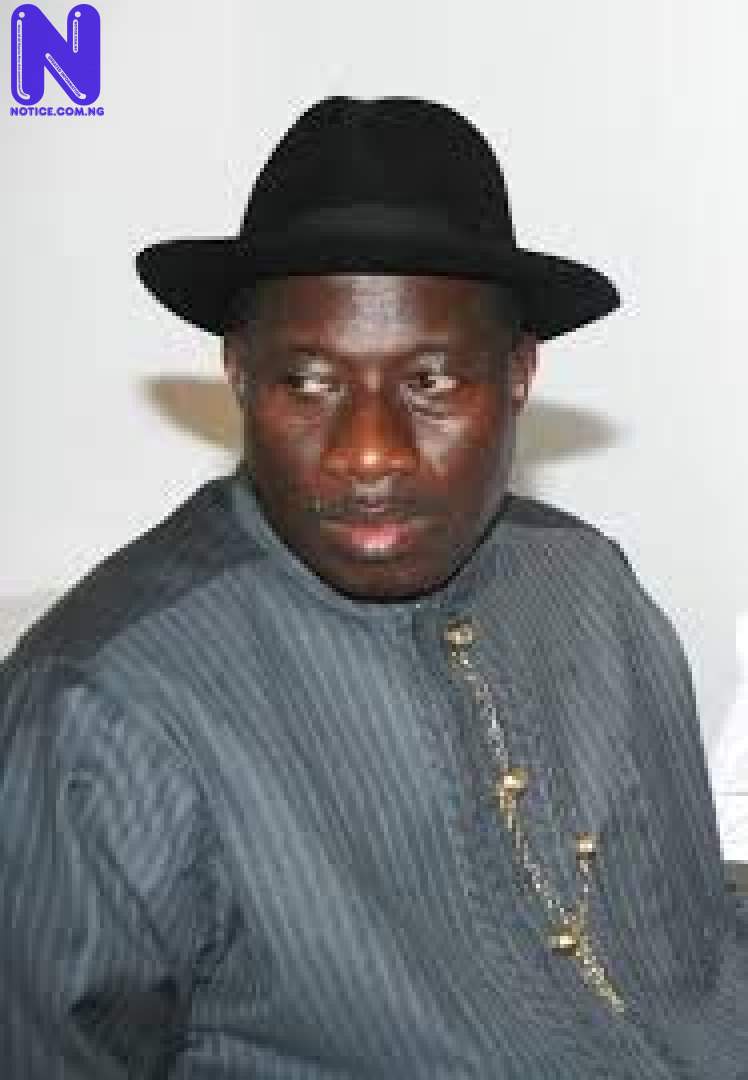 An Ibadan-based popular prophet, Apostle Perez Iyiola Oluyemi has affirmed that President Goodluck Jonathan is not the Messiah Nigeria needs.

The cleric, who doubles as founder of Achievers Rock Commission International and President, Africa Evangelical Council, said Nigerian People should expect another “messiah” who will lead them out of their social and economic woes and not the current leader.

Apostle Iyiola made this prediction in his newly-published book entitled: ‘Prophetic Roadmap on Nigeria 2015 and Beyond.’

Copies of the books were made available to journalists in Ibadan, the Oyo State capital on Thursday.

The cleric in the book declared that “Jonathan would not be the messiah, but an unnamed ‘David’ would be”.

The publication reads in part, “While David stands for the on-coming (next) generation, and he is to be the permanent messiah of Israel, the man whose dynasty Israel would live to praise for thousands of years to come. David was also of the minority of the minority, Judah, though, spoken of much earlier in prophecy had never shown any record of much greatness except much earlier in Perez and Caleb. Unto Judah shall the scepter be until Shiloh comes.

It reads further: “Who is this David? I cried aloud! Once we can identify the David, we shall solve the riddle of Nigeria.”

Oluyemi stated that the spirit took him “back to a prophecy and an earlier revelation in 2010 of a man from the South East of Nigeria, specifically, of Igbo extraction who shall become the Nigeria’s messiah and lead the nation away from an oil dependent economy to a heavily industrialised nation of the world, when Nigeria will be made a great cynosure of the entire globe fulfilling her place and purpose in God’s great destiny for her as a nation, which the devil had fought for too long a time by civil war and the likes.”

Oluyemi said “it is the pact of Jonathan’s that will birth Davidic reign. The Davidic reign is the messiah reign. A messiah is coming! The Messiah that no Saul shall be able to stop though had long been persecuted by Saul in the light of the divine manifold wisdom, we walk as children of light whereby we shall not stumble. For what God permits and expects man to do, angels would not be sent to do it.

“Angels would only do what they are ordered to do. They wait on man for man to do what he (man) is expected to do. It is the right of man to vote not of the angels. Man should vote wisely by choice and not by force, out of the light of understanding and counsel, he is graced with.

“God in the context of this crossroad of the destiny of this biggest and greatest black nation on the earth has been gracious and liberal to raise a voice in the light of His Prophetic Apostolic mandate to guide us by choice and not by order.

“Even though, it is written that the steps of the righteous are ordered by the LORD but God is still magnanimous enough to lead us not as if we are robots by way of order but by our choices so that when He judges the world, God might be just to all. Choices are ours; judgment belongs to God.

“The Davidic government will be assisted and established by military helps. The Jonathan administration will have a pact with Davidic government but Saul’s spiritual dynasty will rise against David’s rising and the spiritual Saul will fall at Gibeah by military clash. That will give birth to the establishment of Davidic reign of dominion for Nigeria over all her external enemies.

“Nevertheless, the hand of the Lord will come against Jonathan’s reign before the end of his other second reign for the break of his covenant to leave at the end of the full first term which would have smoothly birthed the Davidic rule, immediately after the end of his first agreed first term.

“Therefore, Jonathan’s rule will not endure forever but fizzle out as like Yar’Adua’s dynasty did. The military will be the instrumentality of God to fully establish the Davidic rule during the second term of Jonathan which shall be the Nigeria’s Messianic Rule. Some mysterious hand will come upon the military to help establish the Davidic rule over the entire nation. Jonathanic and Davidic rules are somehow mysteriously connected”.