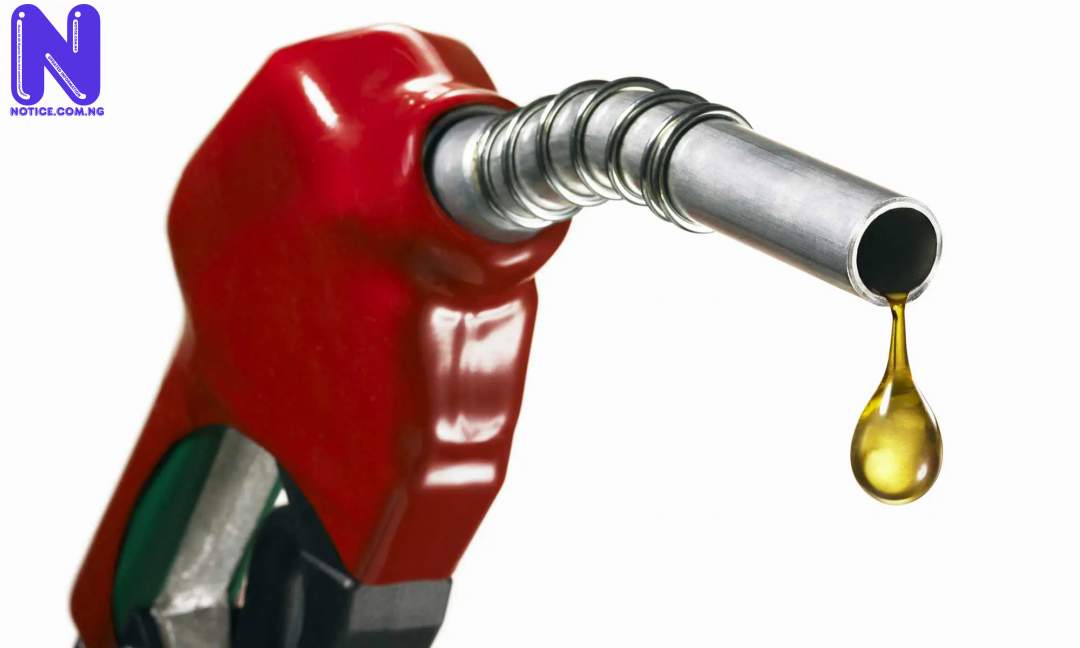 Socialism can be likened to the MMM Ponzi scheme that pervaded Nigeria last year. Socialism like MMM, promises prosperity, equality and financial security, but most often, it unleashes poverty, despair and desolation. What socialism ultimately achieves is that it equalizes everyone in misery.

Socialism may show early signs of success. But its accomplishments quickly fades as the deficiencies inherent in command economy rear its monstrous head. Government interventions as advocated by socialism may appear seductive; in the long run in spite of that, this appeal almost always proves to be pernicious and maleficent.

The MMM Ponzi scheme was unsustainable because it was based on faulty principles. Likewise, socialism. Its failure arises as a result of its inconsistency with fundamental codes of human conduct. The overarching defect of a system based on socialist approach is that it ignores incentives.

The Nigerian economy, since the aggressive incursion of SAP in the mid 1980s says a wholly neoliberal economic stimulus package says has practiced a mixed economy that tilts more to capitalism. And since we have tilted more to capitalism side of the pole, we cannot be romanticising socialism that ignores market prices by way of price controls. In a world where resources are scarce, it is essential for an economic system to be based on a clear competitive structure to promote economic efficiency.

The real choice we face is between capitalism based on market prices on one hand and socialism based on price controls on the other hand. Presented with both choice, the evidence of history in Nigeria, with particular reference to the Telecom sector, overwhelmingly favours capitalism as the most efficient resource allocator.

Successive administration in Nigeria has failed or lacked the balls to completely deregulate and allow market forces to determine prices of Premium Motor Spirit (PMS). Though an attempt was made in 2012, the process was hijacked and politicized. The current fixed price regime of N145 per litre of petrol which is basically a socialist approach, is not sustainable. We may wriggle ourselves out of the current imbroglio, but in no distant time, we will be enmeshed in another biting scarcity.

It cost about N170 to import a litre of petrol. But the government insists a litre be sold for N145. So who defray the differentials? The shortfall is what we refer to here as subsidy or as we have come to understand recently as implicit cost that can never be sustained. As long as pump prices are determined by government fiat, long fuel queues will continue to be a recurring feature.

The chasing and shutting down of fuel stations by DPR was appalling to say the least. That was an anomaly market prices would have fixed flawlessly and with great efficiency. You cannot keep prices artificially low and expect not to run into murky waters.

The collapse of socialism was due in part to the chaos and inefficiency that result from such artificial prices. Fixed prices by the government are always either too high or too low, which then creates disequilibrium through constant shortages or surpluses. Market prices are the only way to ensure economic efficiency.

If the prices of petrol is continually being determined by the government rather than allowing the efficiency of market forces to determine prices, we will continue to grapple with a spiralling cycle of poverty and misery. Instead of continually reallocating resources towards greater efficiency, this socialist approach of price controls will continue to lead us into a vortex of inefficiency and whirlwind of disaster.

Ogah, a Political Economist, wrote in from Abuja.