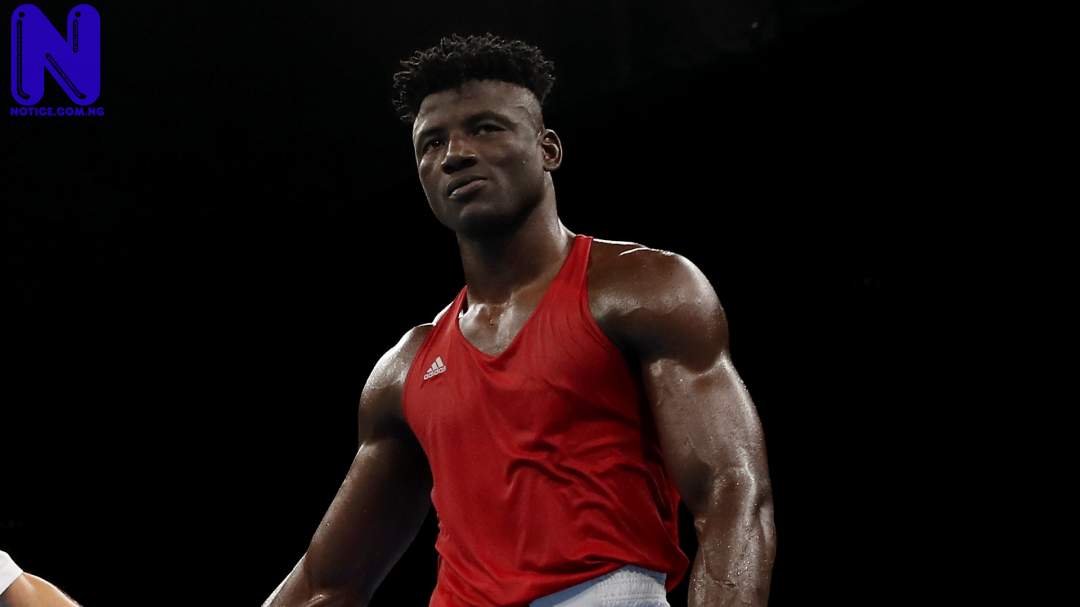 Tyson Fury’s promoter, Bob Arum, has revealed that Nigerian professional boxer, Efe Ajagba, is among the three most likely candidates to fight his client in London in December.
Arum said that Ajagba, Oscar Rivas, and Agit Kabayel were in contention to face Fury in two months.
“Yeah, those are the names,” Arum told iFL TV. “It’s not rocket science.
“Go to the 15 names on the WBC list, 10 of which are not available because they are scheduled to fight within the next month, or the next two months, they’re not available.
“You mentioned three of the five; there’s Efe Agbaja, Agit Kabayel, Rivas is there, and there are two others.
“We will have to pick out, see who is available and pick it out. Rivas and Efe are Top Rank fighters, and I am sure we could arrange for them to be available if that’s who was chosen.
“I have got to talk to Frank and to Tyson.”