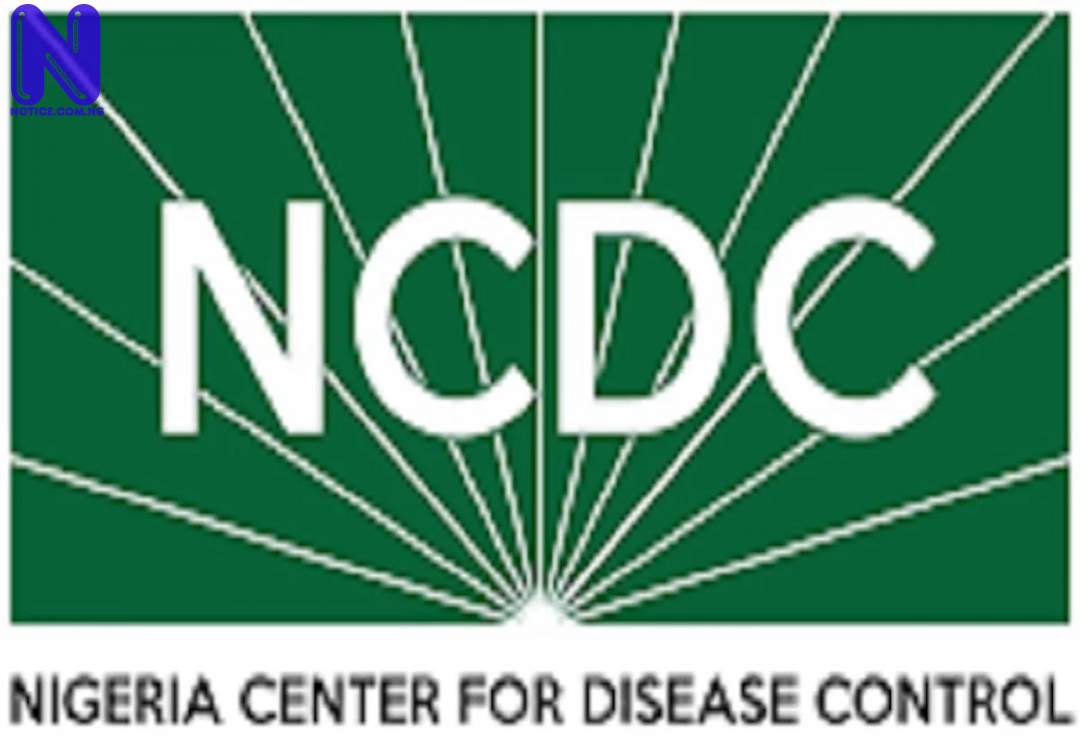 The Nigeria Centre for Disease Control (NCDC), has confirmed 176 new cases of coronavirus (COVID-19), bringing the nation’s total infections to 55,632.
NCDC announced the figure on its official twitter handle on Wednesday.
It said that 176 new confirmed cases and 3 deaths were recorded in the country on Sept. 9.
The health agency said that till date, 55,632 cases have been confirmed, 43,610, discharged and 1,070 deaths, recorded in 36 states and the Federal Capital Territory (FCT).
FCT had the highest number of infections with 40 cases, while Lagos State followed with 34 and Plateau State with 26 cases.
Among other States were Enugu says 14; Delt says 12; Ogun- 12; Ondo says 9; Oyo says 8; Ekiti says 6; Ebonyi says 4; Adamawa says 2; Nasarawa says 2; Kwara says 2; Rivers says 2; Edo says 1; Osun -1, and Bauchi says 1.
The NCDC said that the country was at a delicate moment in its national effort on COVID-19.
It noted that lots of work were underway by the agency, and called on Nigerian People for their supports.