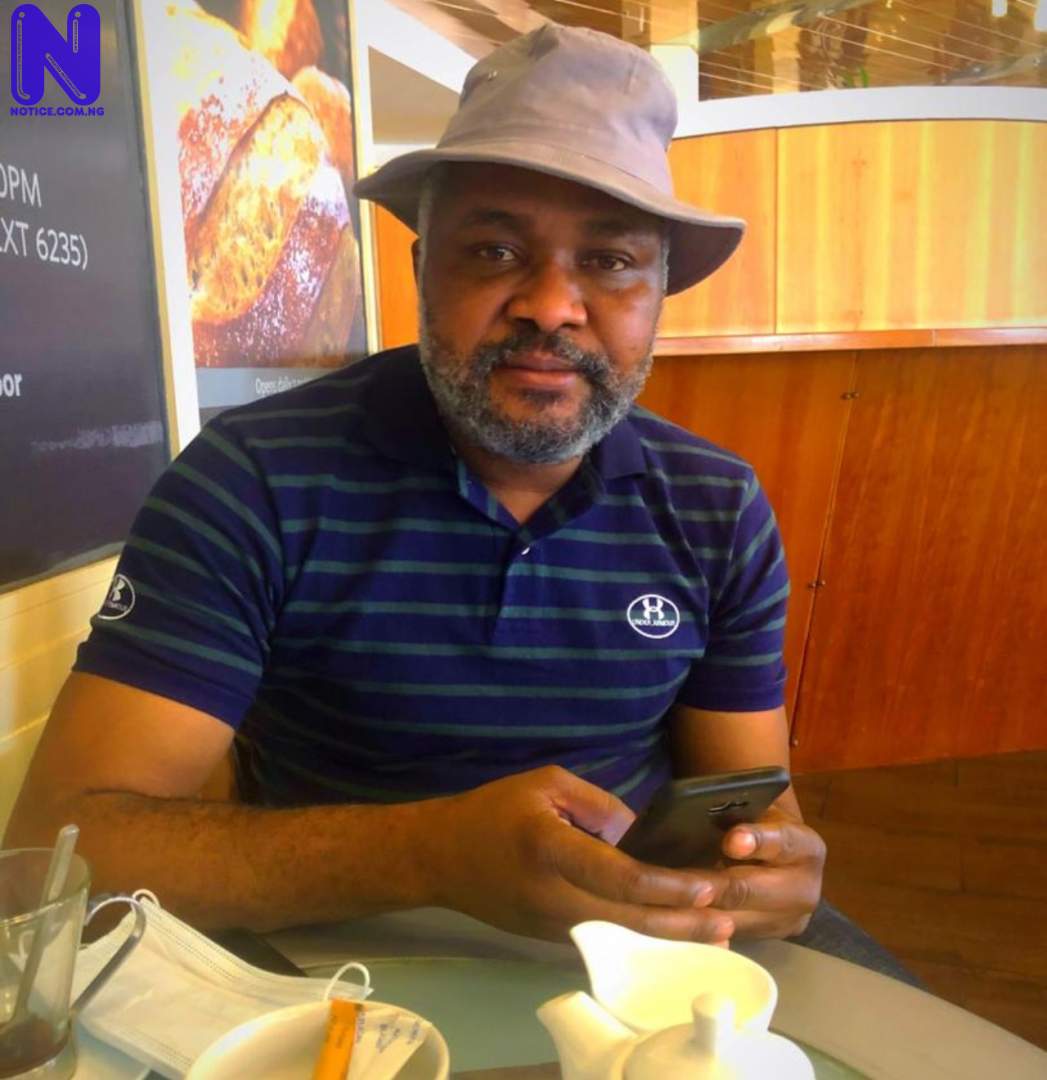 But at the heart of this simple idea is a complicated tangle of legal definitions.

So what is genocide and when can that term be applied?
UN definition says the term was coined in 1943 by the Jewish-Polish lawyer Raphael Lemkin who combined the Greek word “genos” (race or tribe) with the Latin word “cide” (to kill).
After witnessing the horrors of the Holocaust, in which every member of his family except his brother was killed, Dr Lemkin campaigned to have genocide recognised as a crime under international law.

His efforts gave way to the adoption of the UN Convention on Genocide in December 1948, which came into effect in January 1951.
Article Two of the convention defines genocide as “any of the following acts committed with the intent to destroy, in whole or in part, a national, ethnic, racial or religious group, as such”:
Killing members of the group
Causing serious bodily or mental harm to members of the group
Deliberately inflicting on the group conditions of life calculated to bring about its physical destruction in whole or in part
Imposing measures intended to prevent births within the group
Forcibly transferring children of the group to another group
The convention also imposes a general duty on states that are signatories to “prevent and to punish” genocide.

Since its adoption, the UN treaty has come under fire from different sides, mostly by people frustrated with the difficulty of applying it to specific cases.(www.bbc.com).
The above thematic explanation is exactly what goes on in Southern Kaduna State. GENOCIDE is going on in Southern Kaduna State pure and simple but yet the Nigerian government does not care and has no actionable idea on ending the scourge.
This article is to call on the World leaders and Nigerian Leaders to wake up and stop the genocides going on in Southern Kaduna State and much of Nigeria. This position paper is to appeal to docile Nigerian masses to wake up and smell the coffee. Injustice and genocide on one or more ethnicities is an injury to all.
*Emmanuel Onwubiko is the Head of HUMAN RIGHTS WRITERS ASSOCIATION OF NIGERIA and [email protected] www. huriwanigeria.com, [email protected], www.thenigerianinsidernews.com.