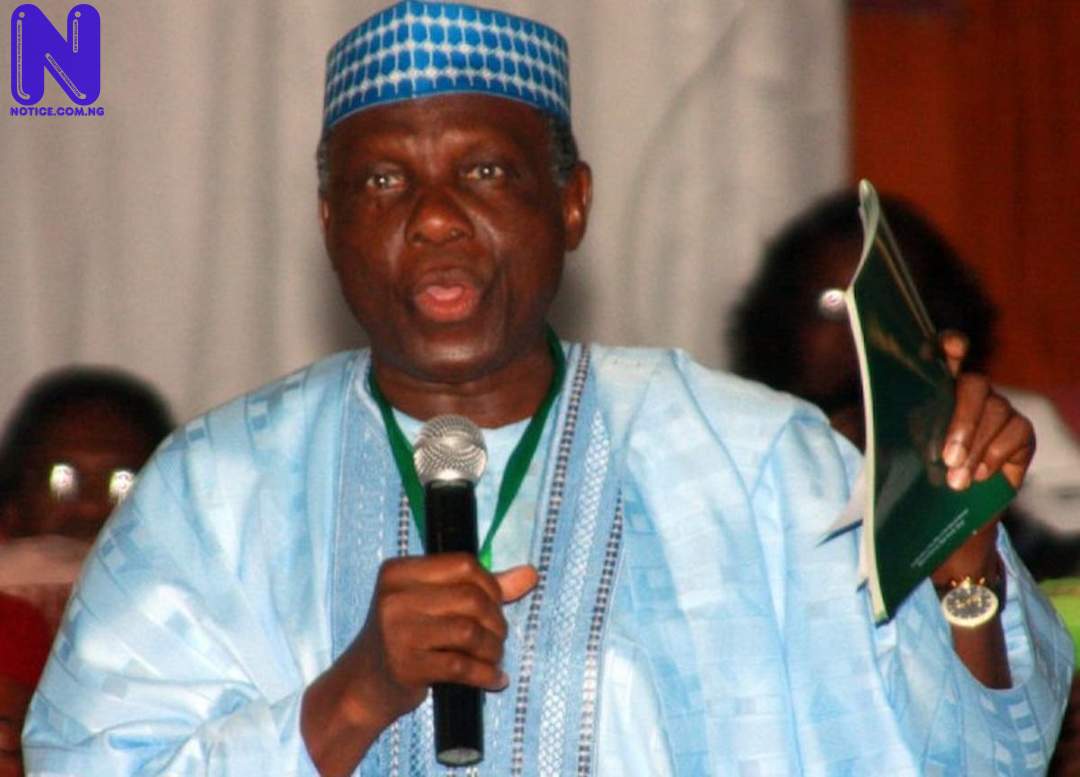 Niger State Youths, under the auspices of Amalgamated Youth Societies (AYS) have lambasted Ex-Information Minister, Professor Jerry Gana for being part of the woos currently confronting Niger State and Nigeria in general.

In a press statement signed by its President, Ndako Mohammed and made available to newsmen in Minna, the youths claimed that for several years that Professor Gana was in power, there was nothing he can show as his contribution to the socio-economic and physical development of Niger State.

“It is sad enough that the Ex-Minister who held juicy political positions in the regime of Ex-military President General Ibrahim Badamasi Babangida (rtd) and other successful administrations was not able to float a common foundation which will assist the needy neither was he able to give even one scholarship to a Nigerlite in all the years he held public office.

“How can such a person complain about lack of development in his state or lack of governance/ government when in all the years he was in government he did not do anything to better the life of his people,” the Amalgamated Youths said in the statement signed by the President, Ndako Mohammed.

It continued, “this State has done a lot for Jerry Gana, what has he given back to the state, what has he done for the country that made him a Minister and National Orientation Agency boss apart from speaking big big English.”

The Youths told Professor Gana that Niger State has been in good hands since the APC under the leadership of Governor Abubakar Sani Bello started in 2015, saying that the administration has been “righting the wrongs the PDP government of which he was a part of.

“The Minna- Bida road is now under construction, several roads hitterto abandoned in Minna are being constructed. People in most towns and villages in the state now have access to potable water, the hospitals are no longer mere consulting clinics, civil servants are receiving their entitlements as at when due contrary to what obtained when the PDP was in power in the state.”

“I tell you, we are going to go round strategically, in such a way that the All Progressives Congress Party (APC) so called government, whether in Niger state; is there a Government in Niger state? Because many people are not aware, or at the Centre? At the federal level, we don’t even have a Government.”