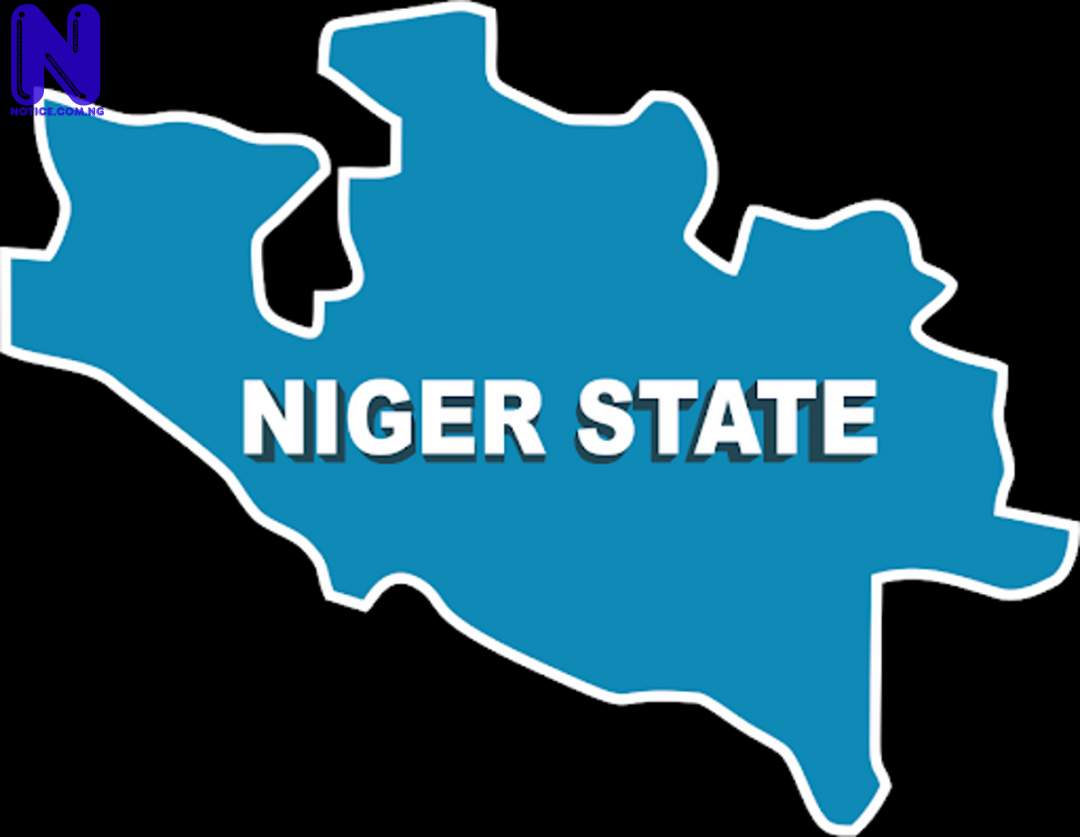 The Niger Government has promised to end banditry and other forms of criminality in the state.

Matane said that the government was worried by the activities of bandits, kidnappers and cattle rustlers.

The SSG expressed the readiness of the Sani Bello administration to partner with stakeholders to curtail security challenges.

In the latest attack on multiple villages in Rijau LGA, bandits looted shops and rustled hundreds of cows.